Experience the joy of learning abroad!

Visit us in the USA for an unforgettable summer learning experience!

The vision of the Reading Institute of Higher Education is built on a holistic and systemic approach to develop individuals for the common good in society through integrative liberal arts, science, and technology education. Our organization is focused on equipping and propelling life-long students to be servant leaders by integrating academic excellence with global experience. That’s why we offer a study abroad program in the USA at our sister school that will teach students American history and culture, expand on their English communication skills, and stretch their critical thinking capabilities as they travel to surrounding cities. 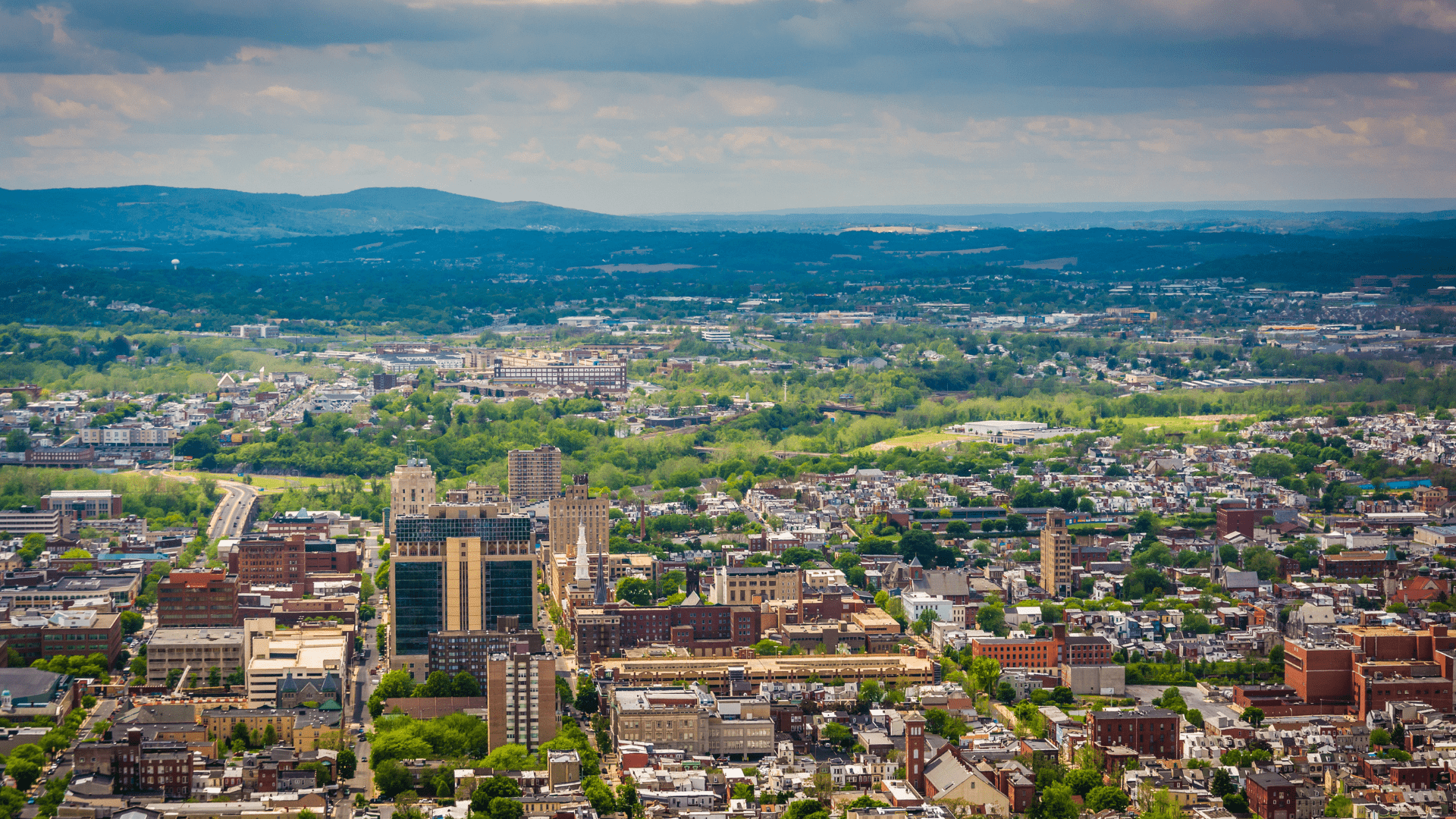 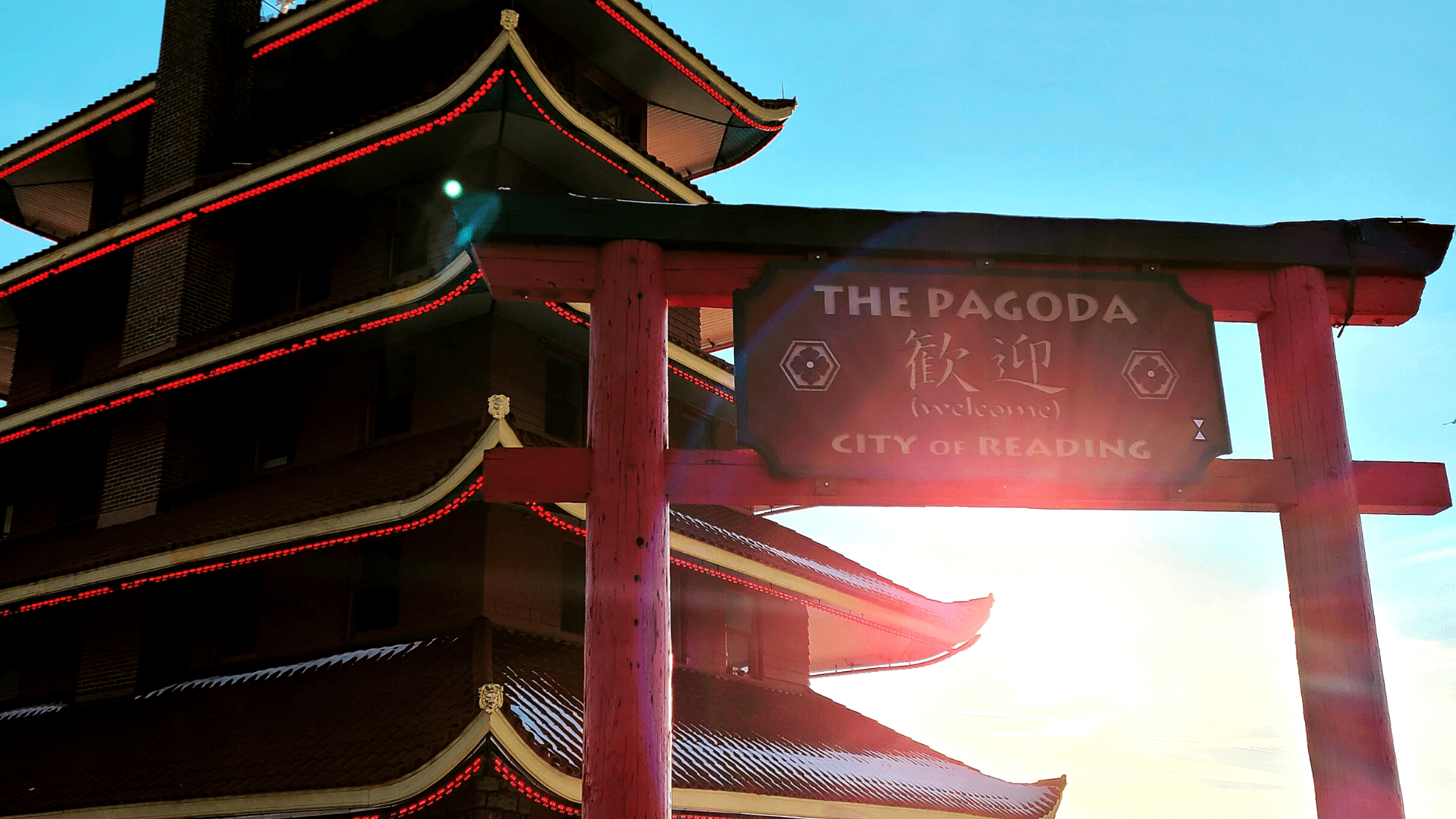 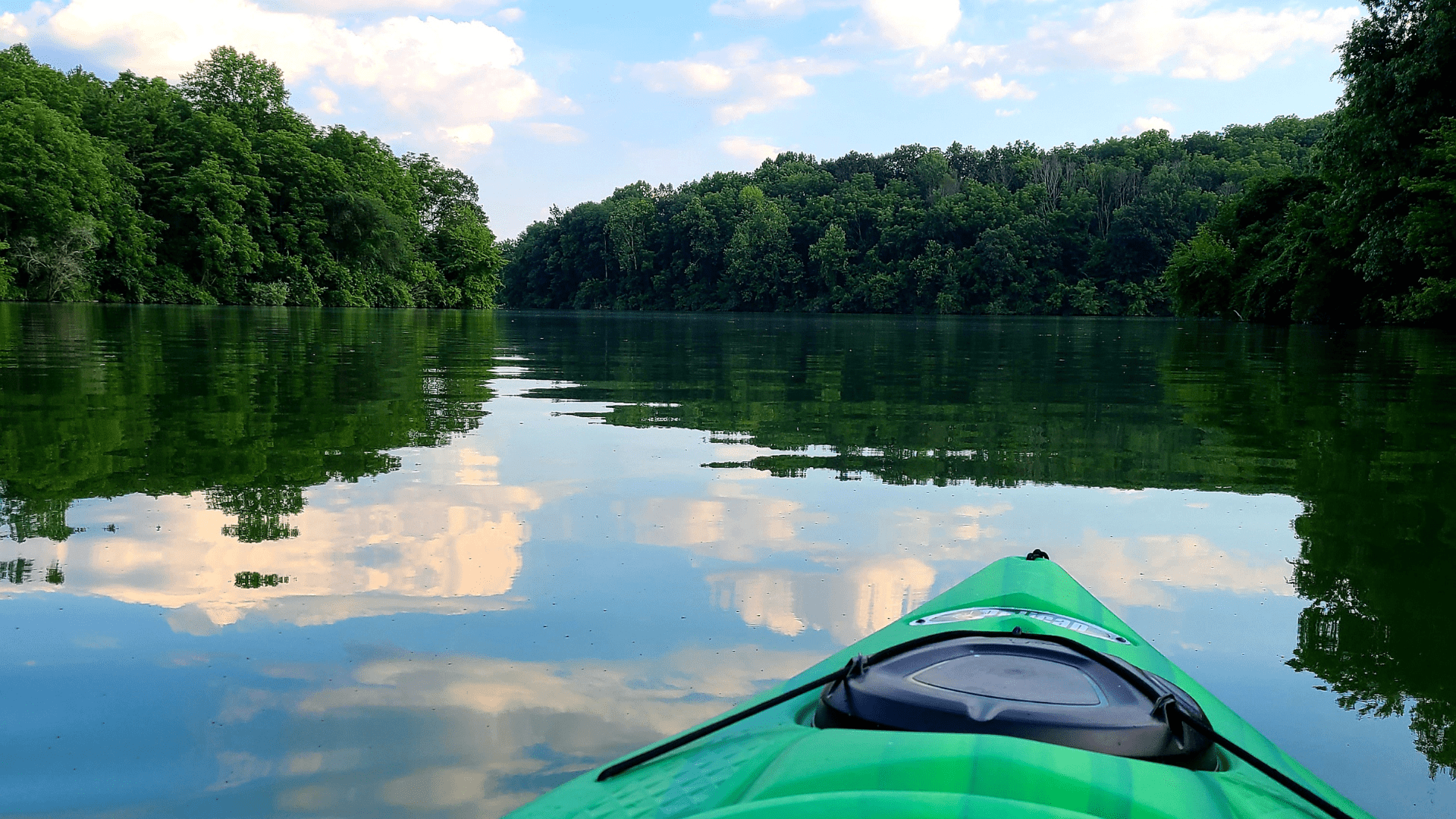 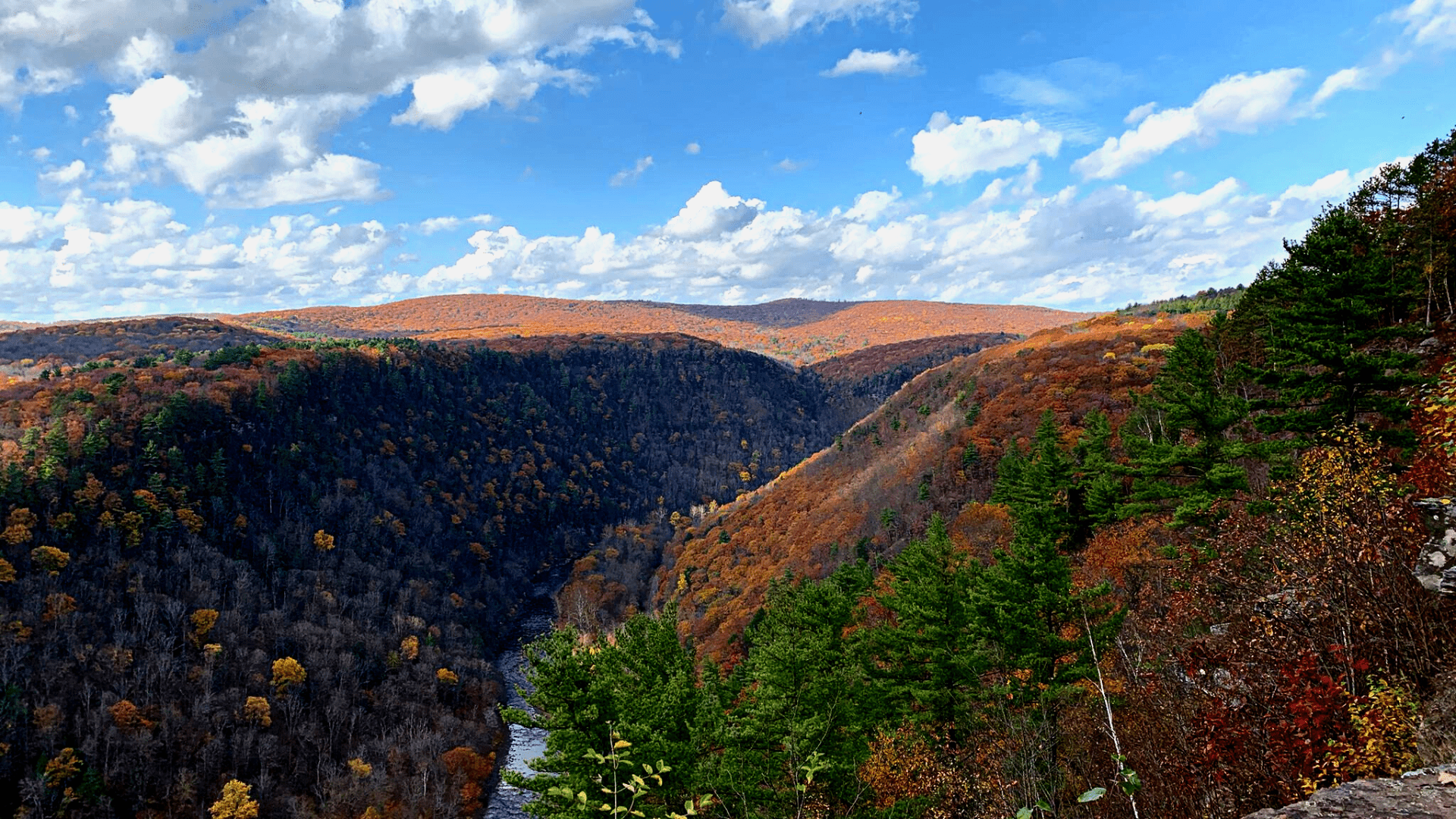 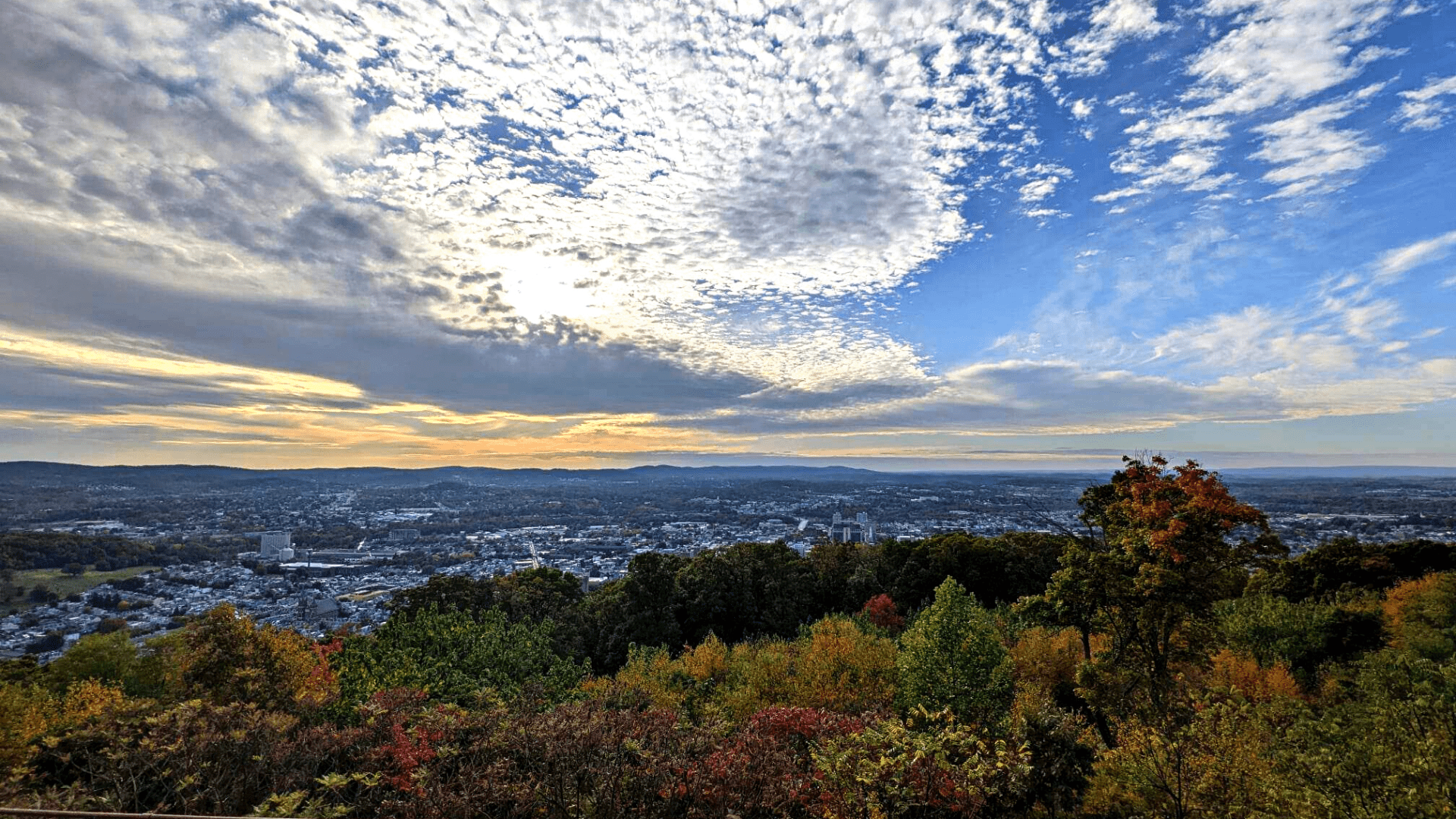 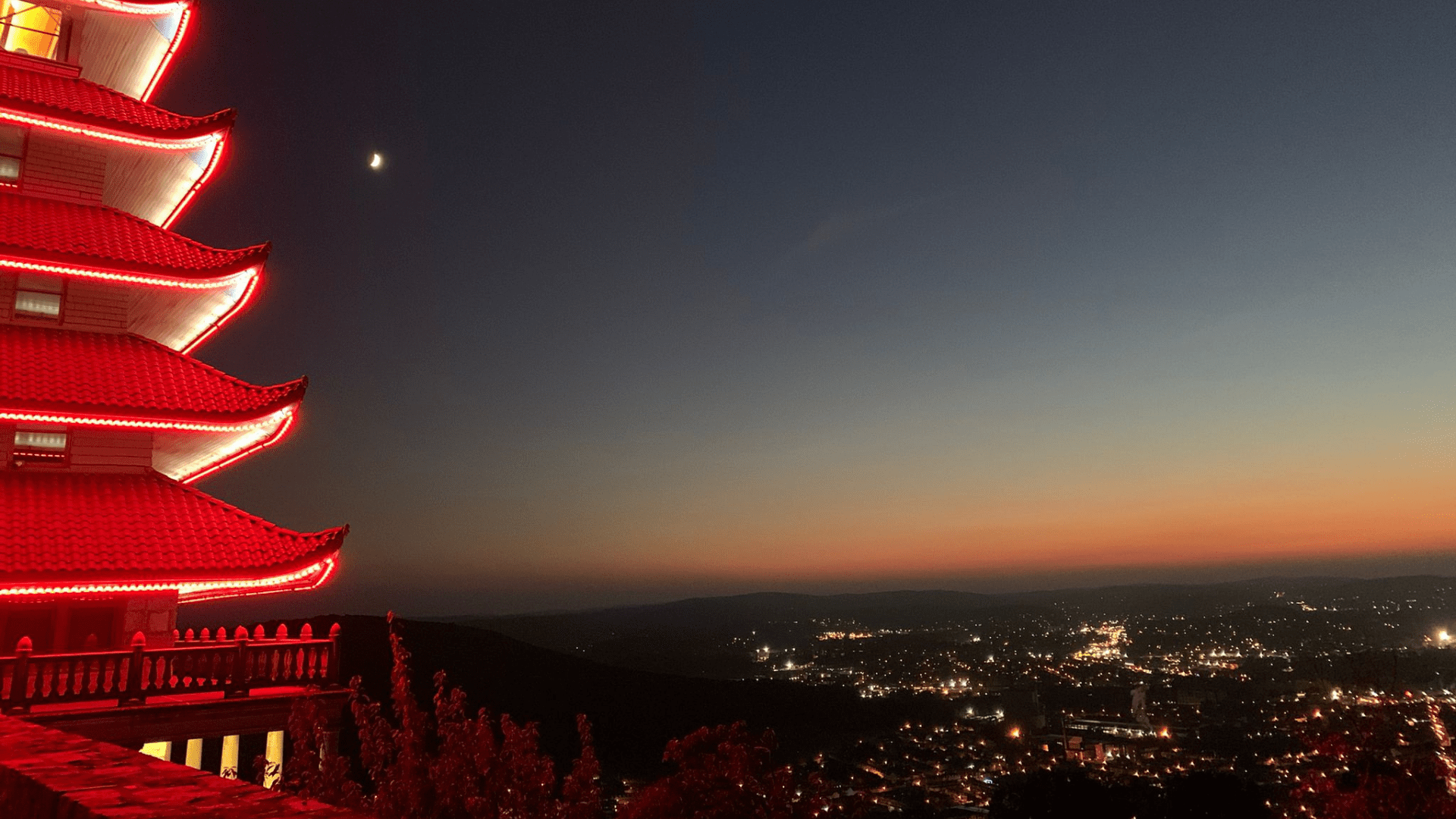 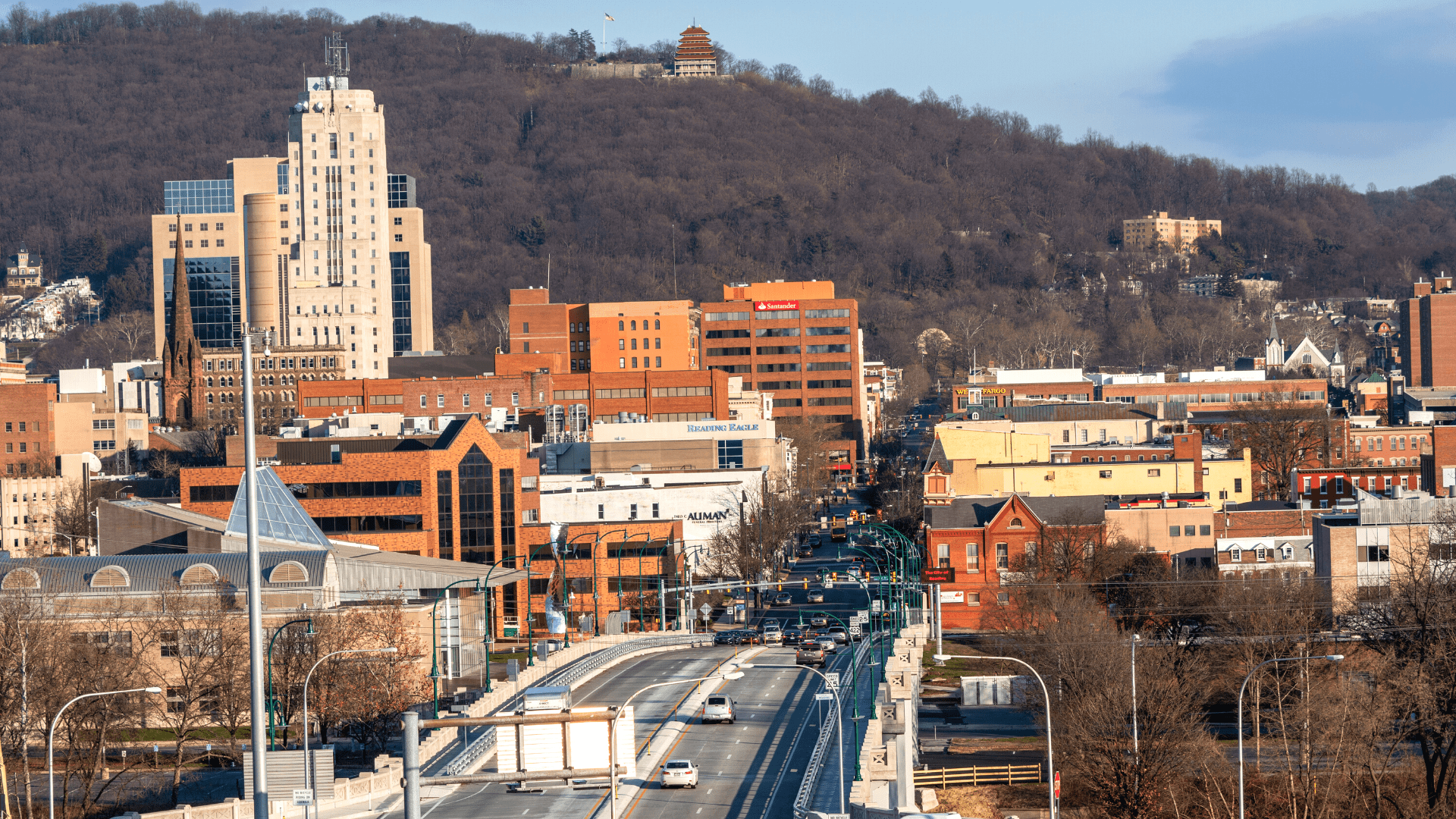 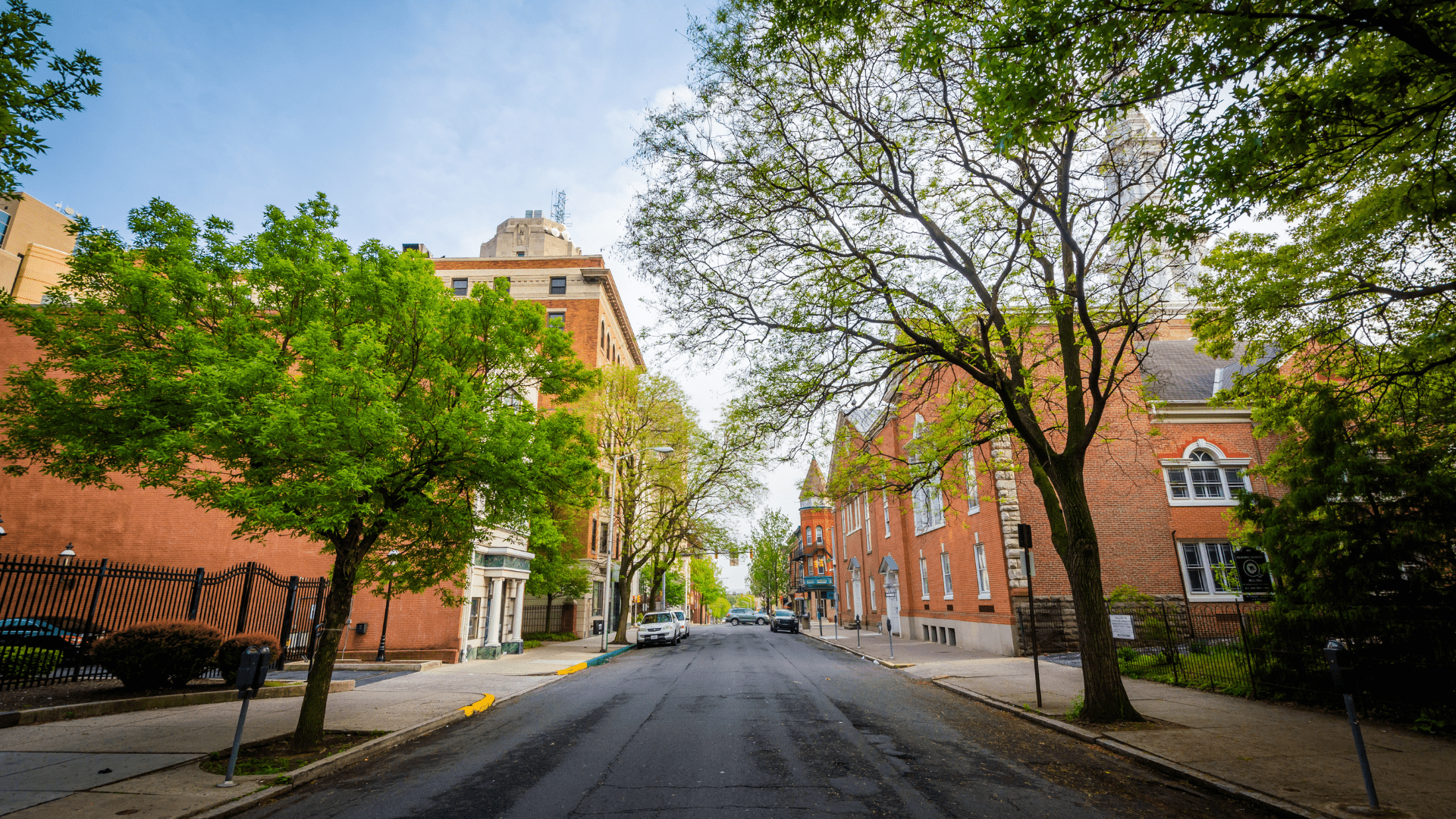 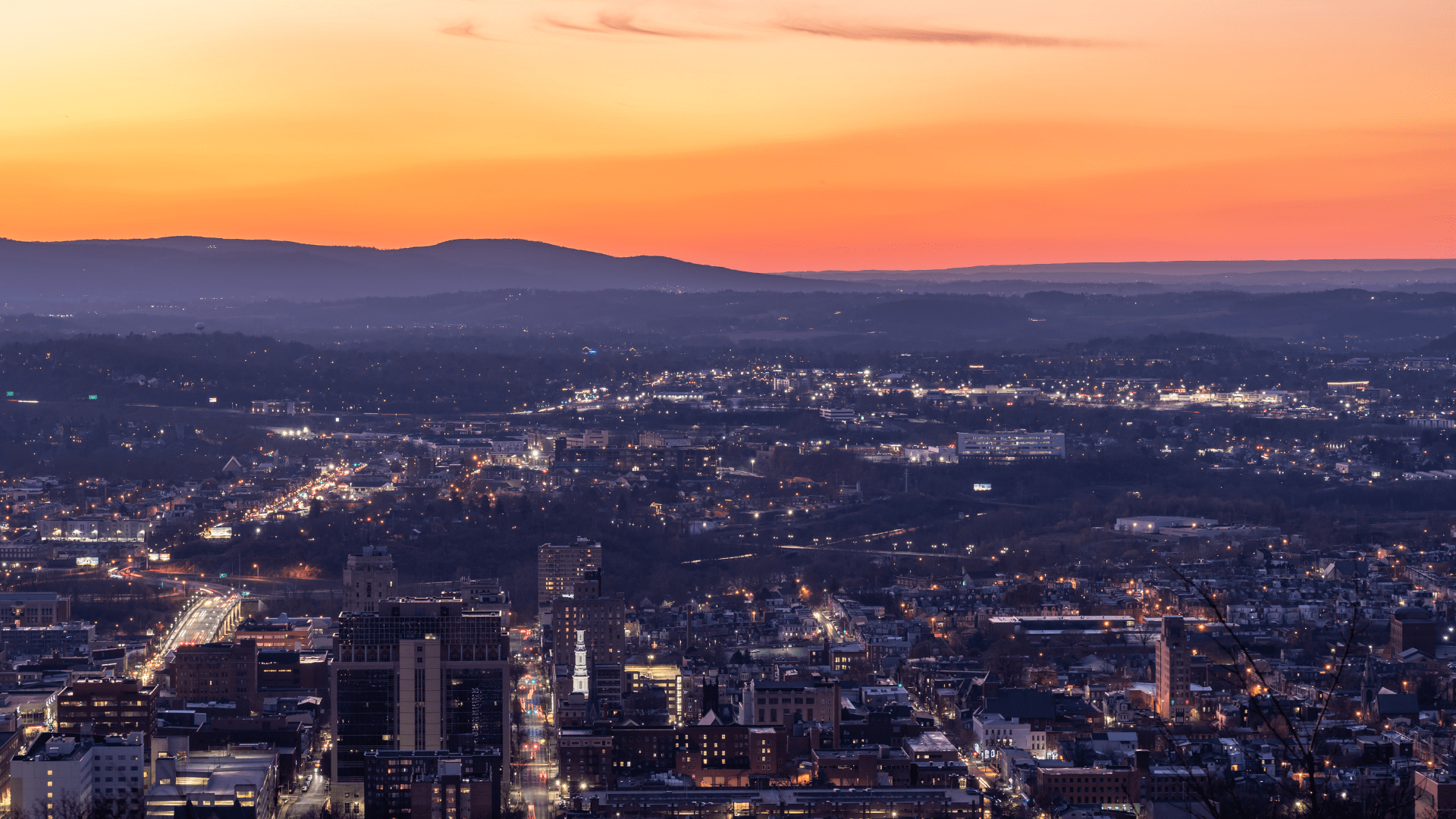 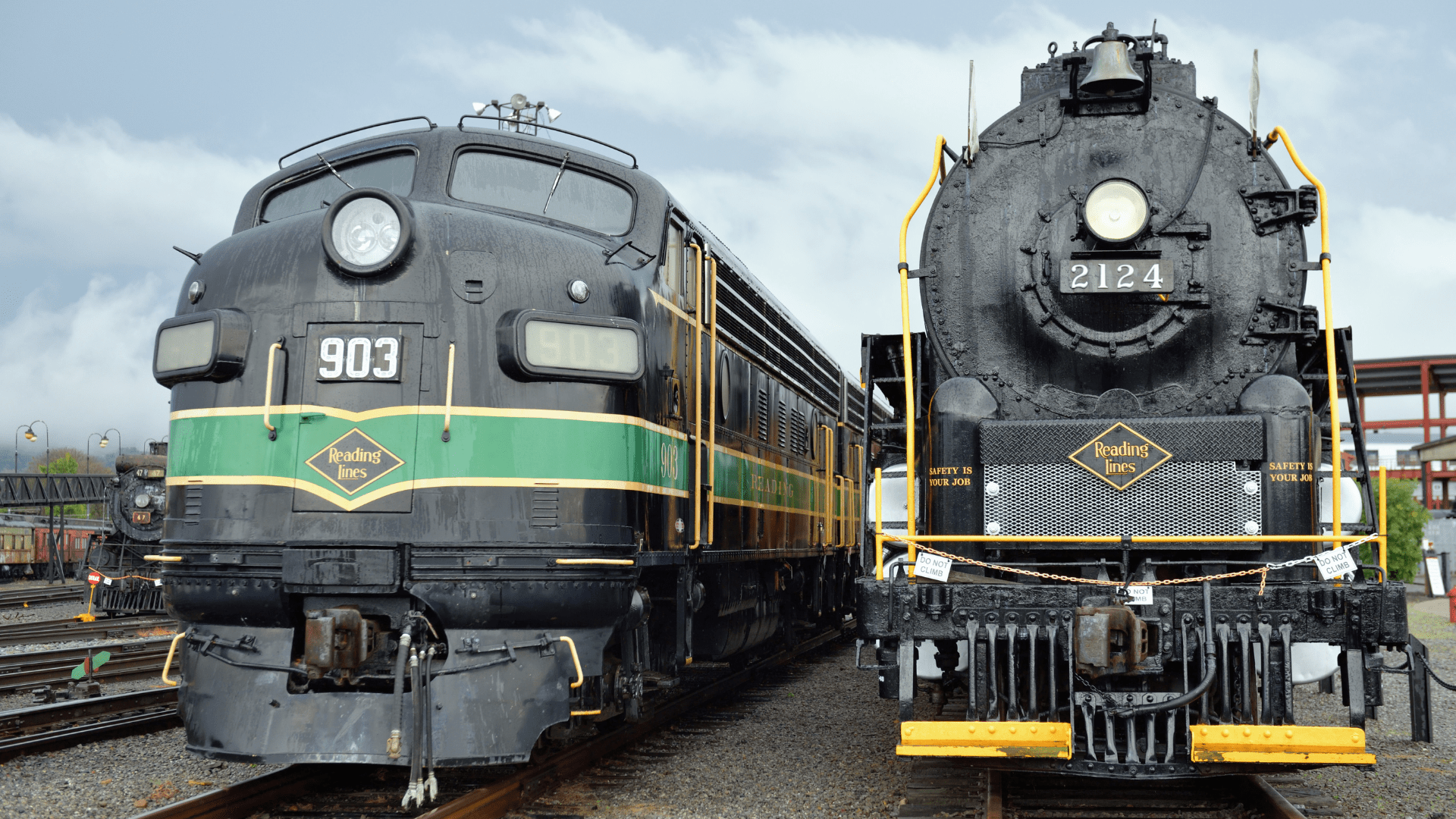 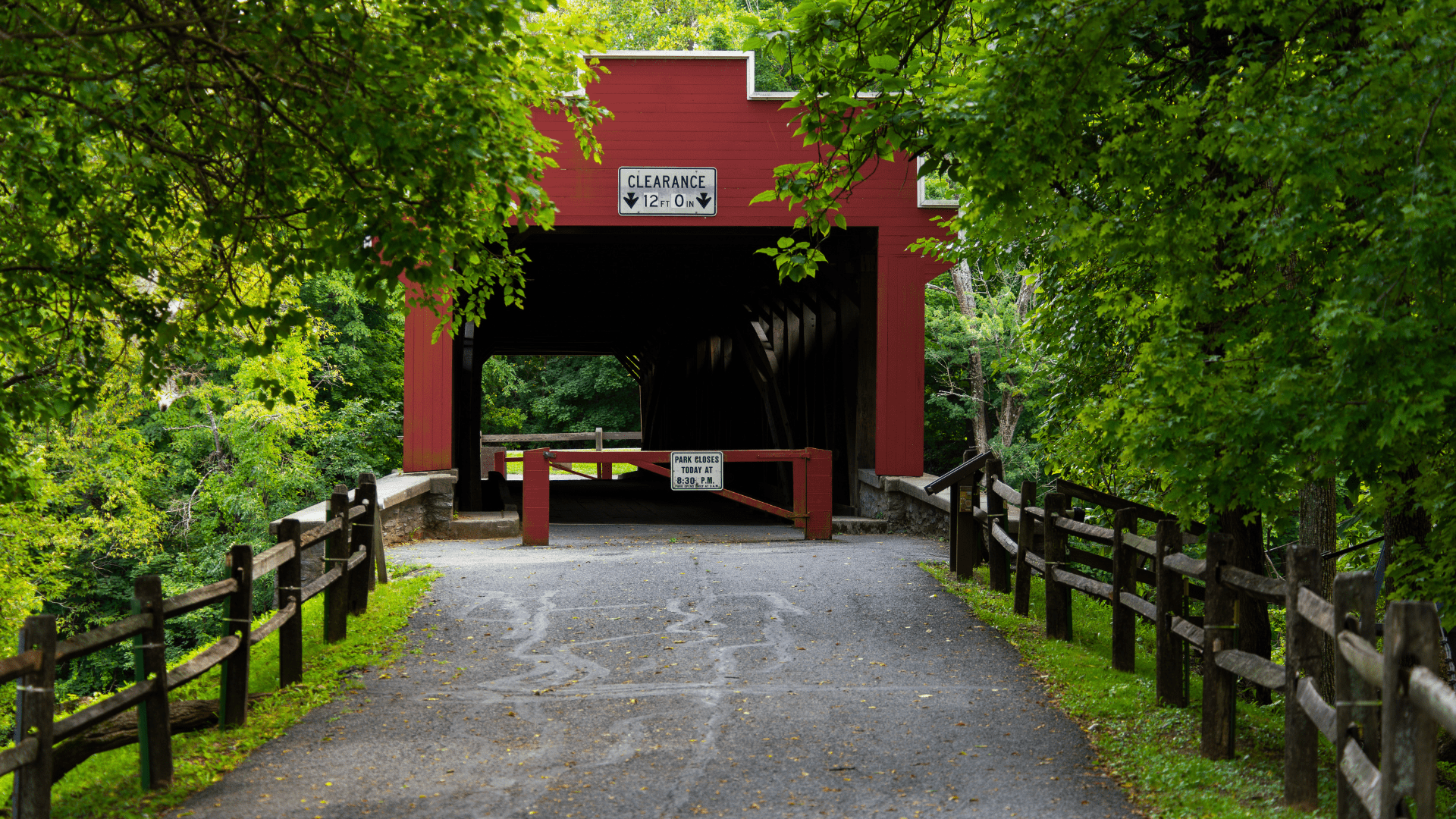 For the duration of their visit in the US, students will be accompanied by Leah Sobkowiak, our bilingual teacher from the Reading Institute in Altenberg, and stay with a local family in Reading, Pennsylvania. They will attend a short, but intensive 6-week course program, American English, History & Culture. This includes a practicum where students are provided the opportunity to visit the following historic cities: Philadelphia, Washington D.C., and New York City. Broaden your life perspective and gain insight into American history and culture.

Get out and explore! Excursions are offered as a hands-on experience of the history and culture of the United States. You’ll receive a calendar of excursions upon arrival; here are a few day and overnight excursions we’re planning for your stay.

We’ll be exploring the City of Brotherly Love, Philadelphia, where the Founding Fathers of the United States met, discussed and formed a new country. It is the birthplace of the USA. Originally settled by Native American tribes, Philadelphia was then “founded” by William Penn in 1682. The city was envisioned as a place where people from various religious and ethnic backgrounds could come to live in peace without fear of persecution. The city became a major hub for these groups to migrate to, resulting in large concentrations of Irish, Italians, Germans, Asians, Puerto Ricans and African Americans. Today, Philadelphia is still a major center of immigration. The city’s cultural prominence has varied through the years, but its historical significance has remained. The city and its people have made many contributions in art, music, television, architecture and food. We’ll be visiting some of its famous attractions and well-persevered historical sites like the Liberty Bell and Independence Hall where the Declaration of Independence and the US Constitution were debated and adopted by the Founding Fathers. 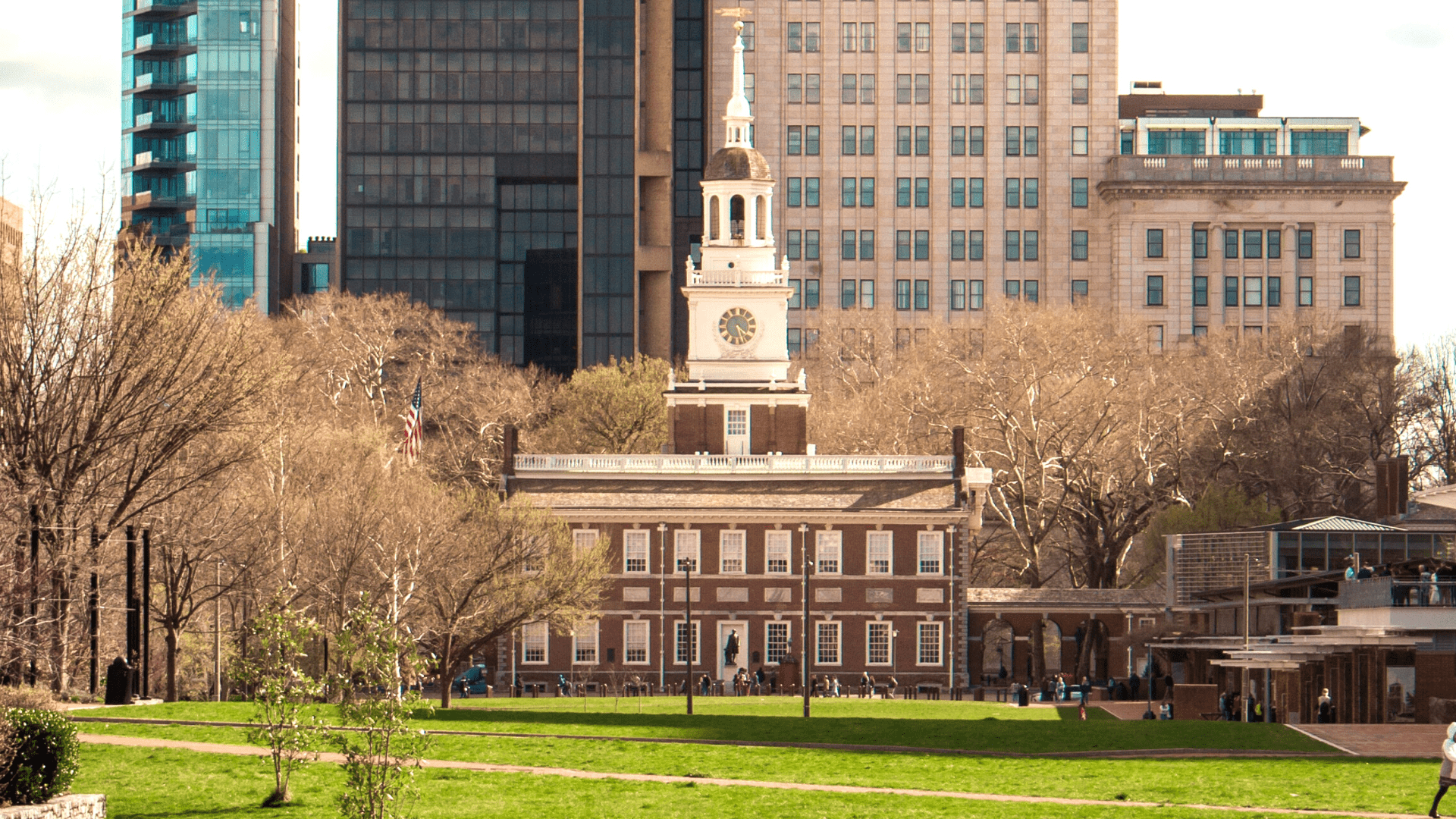 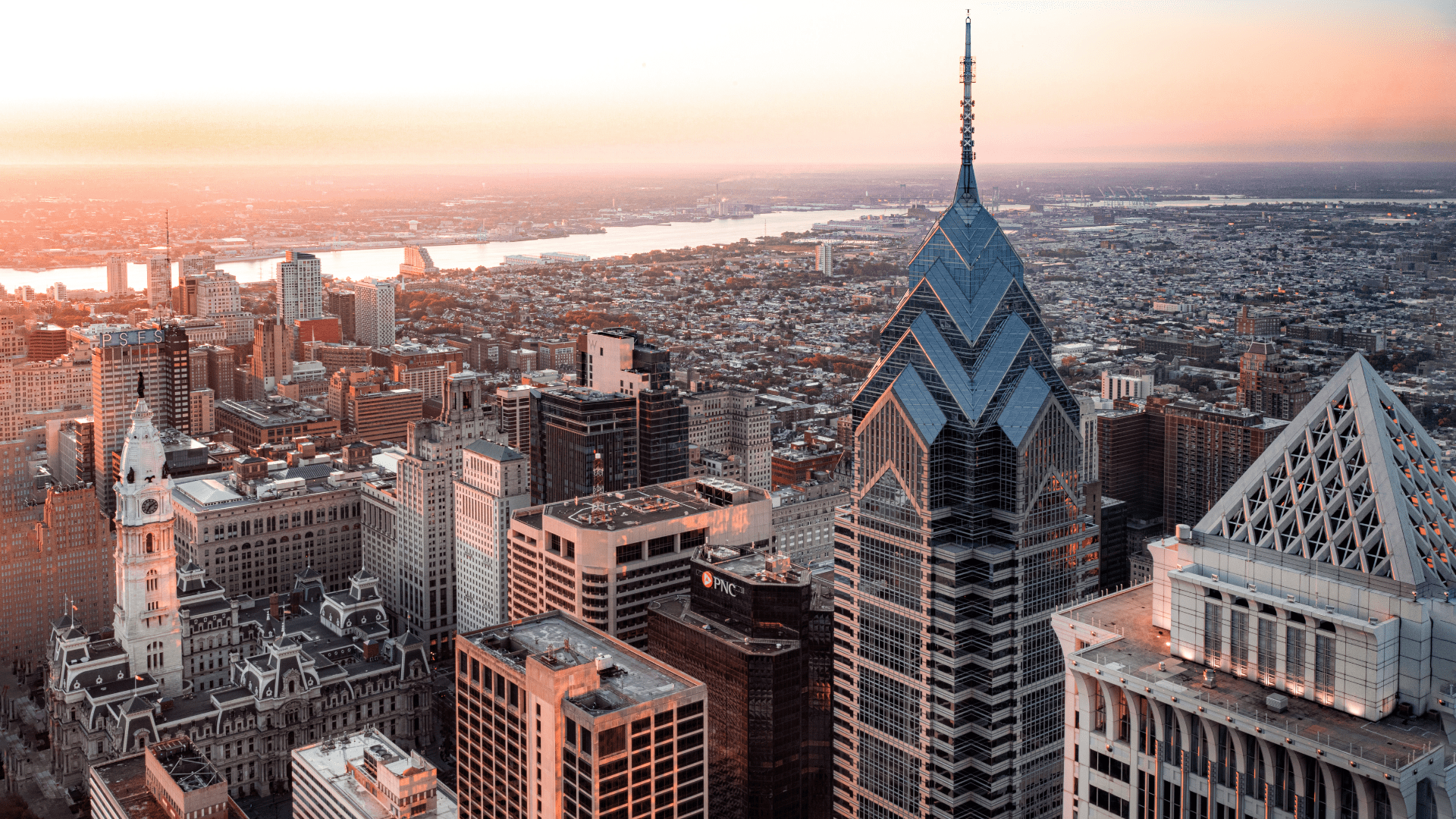 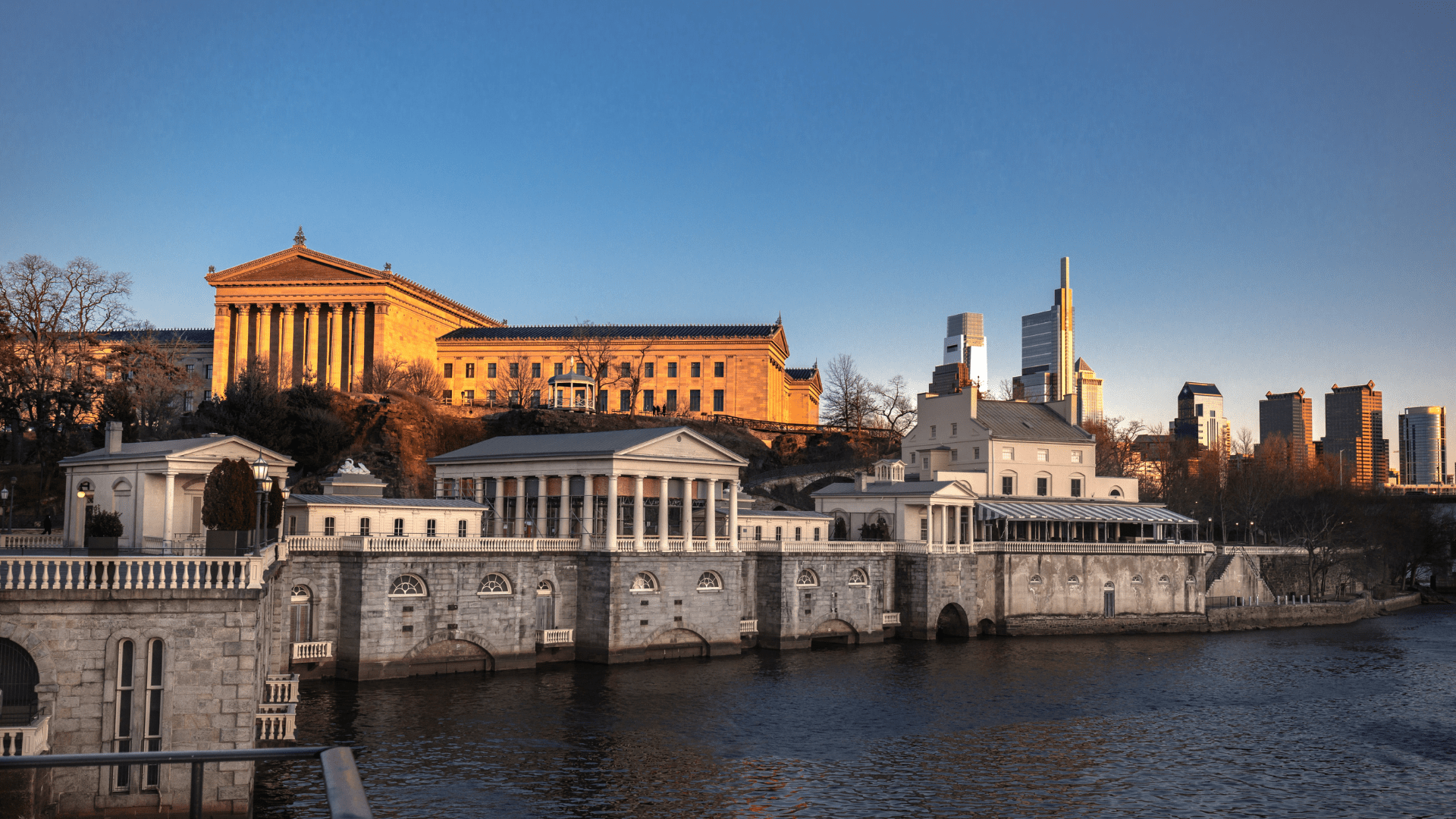 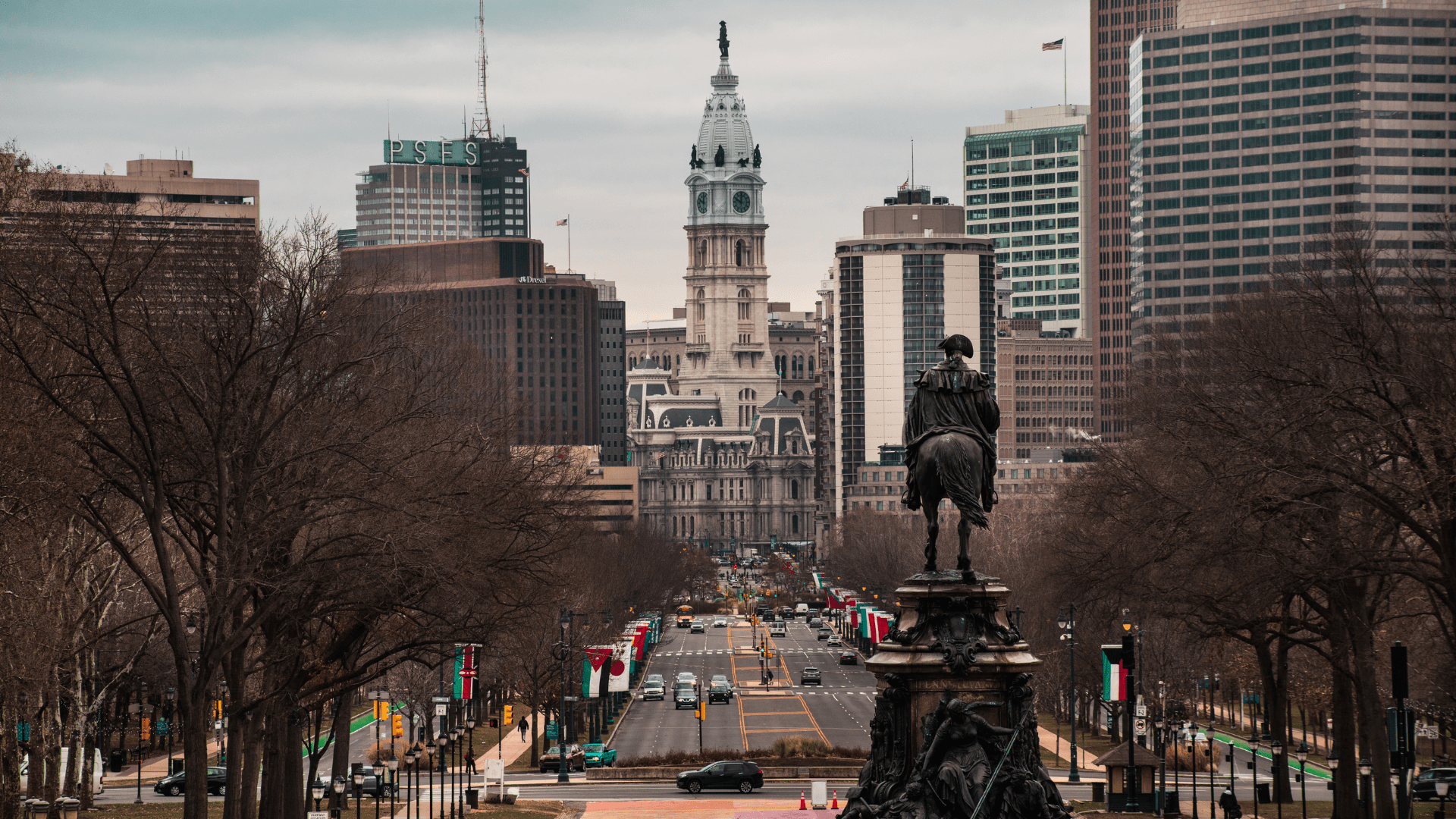 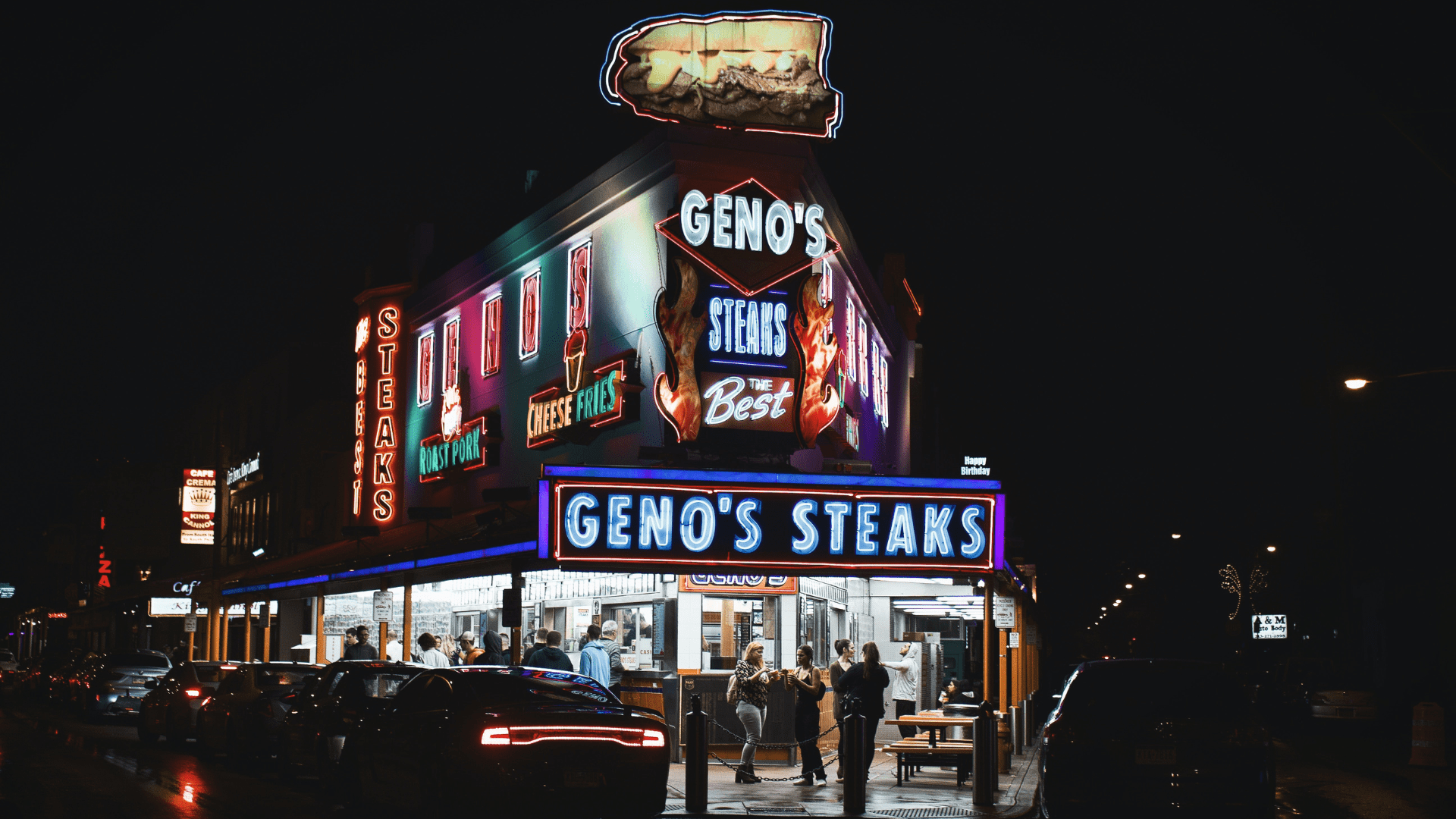 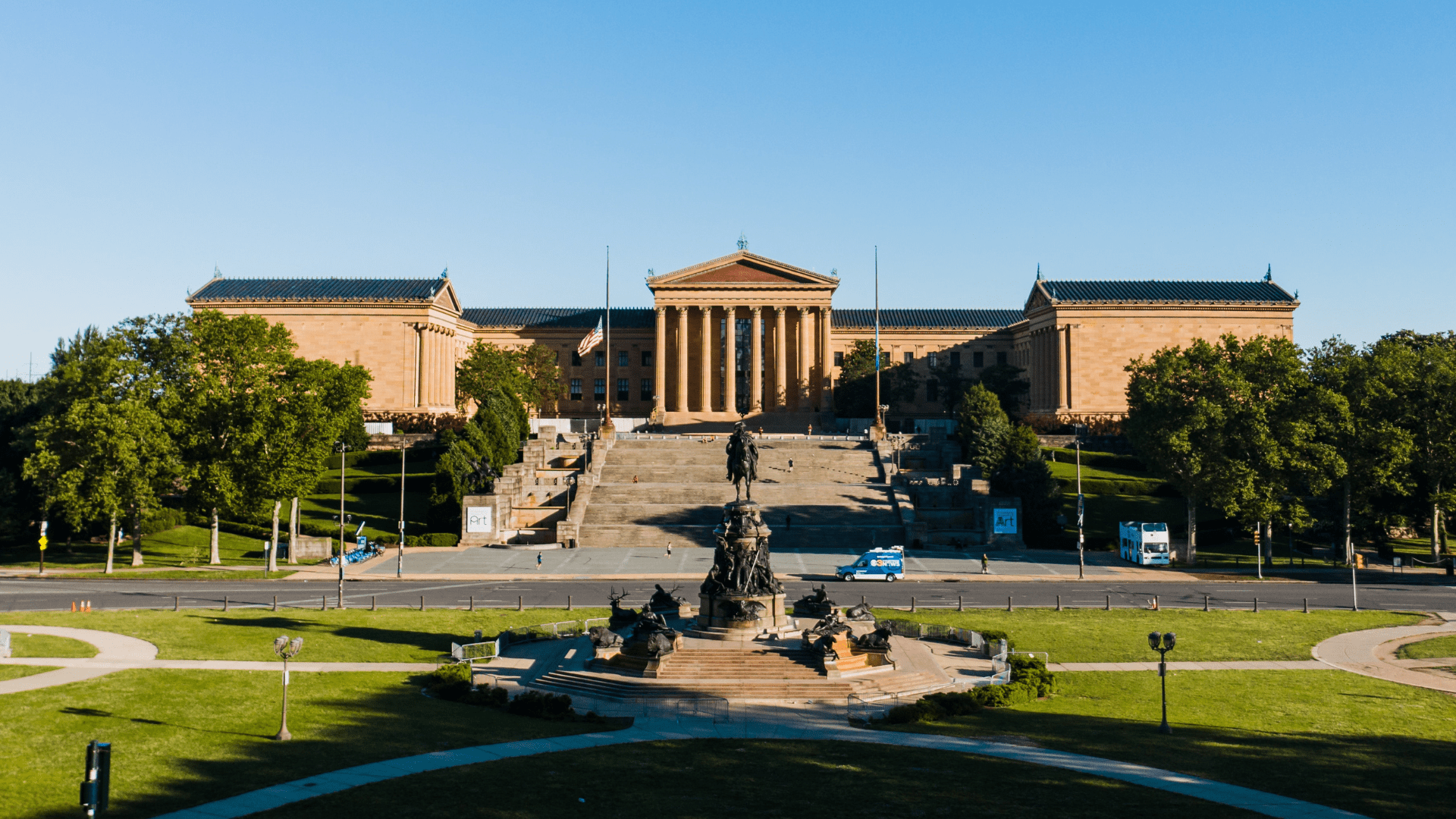 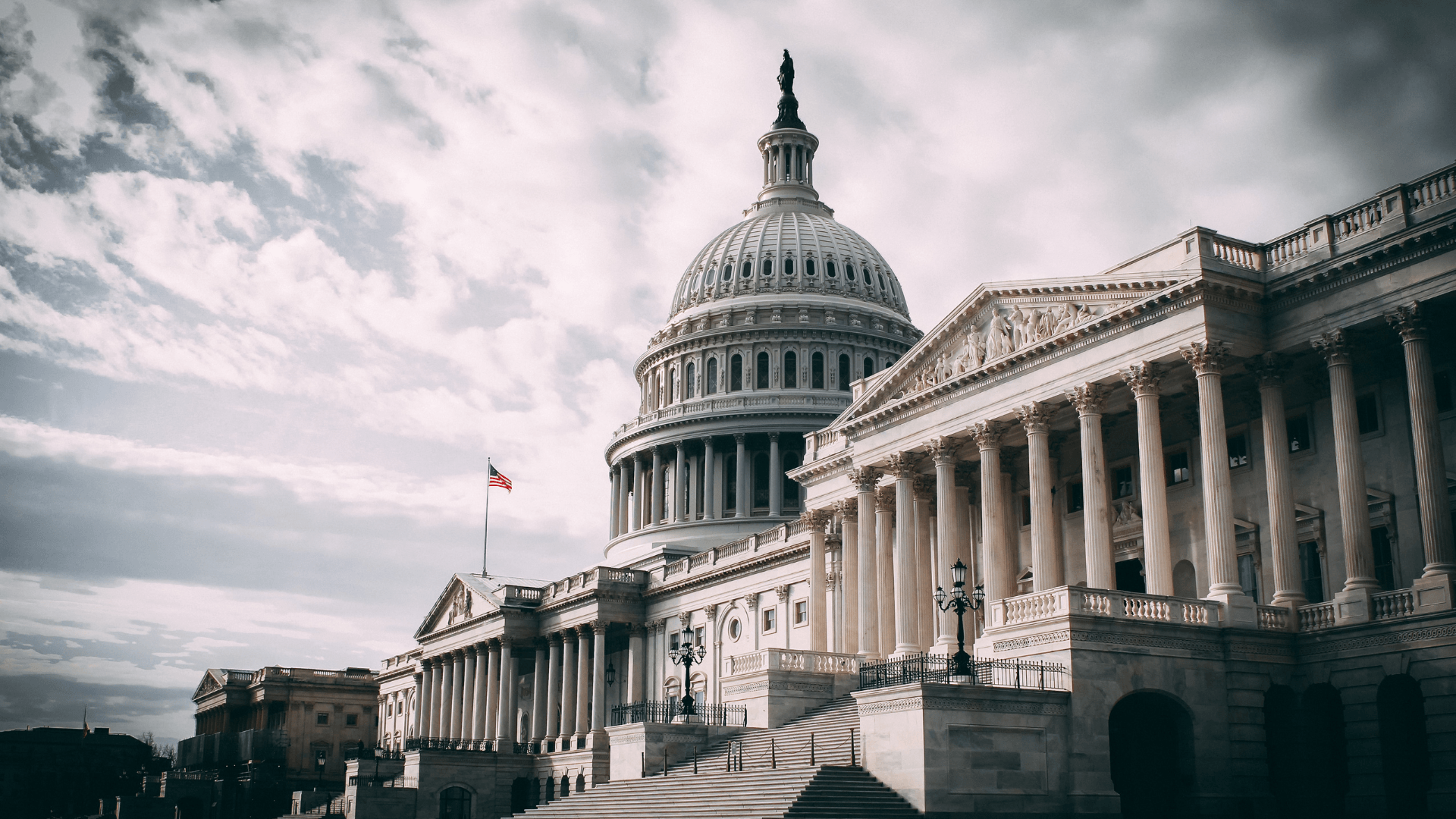 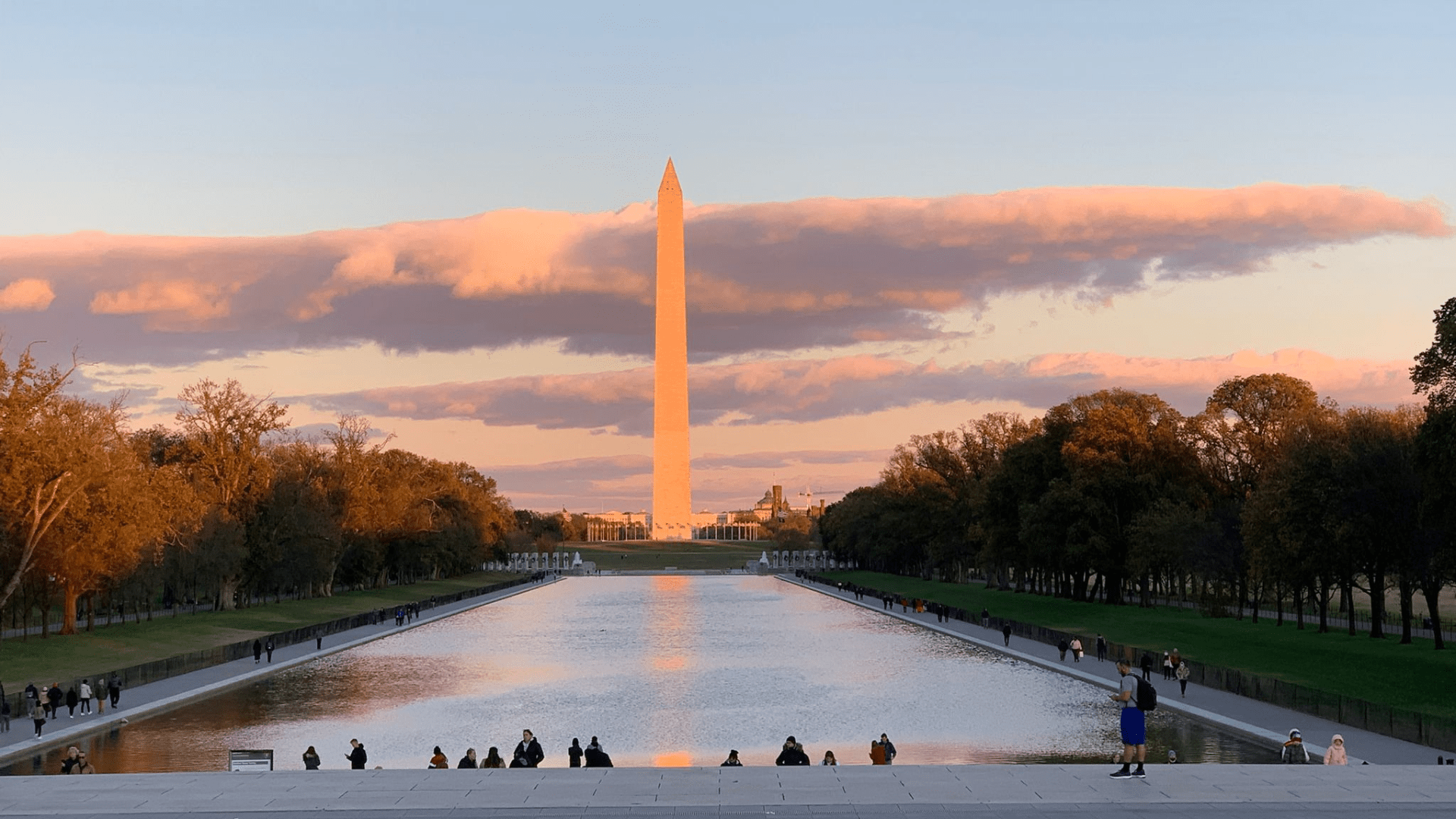 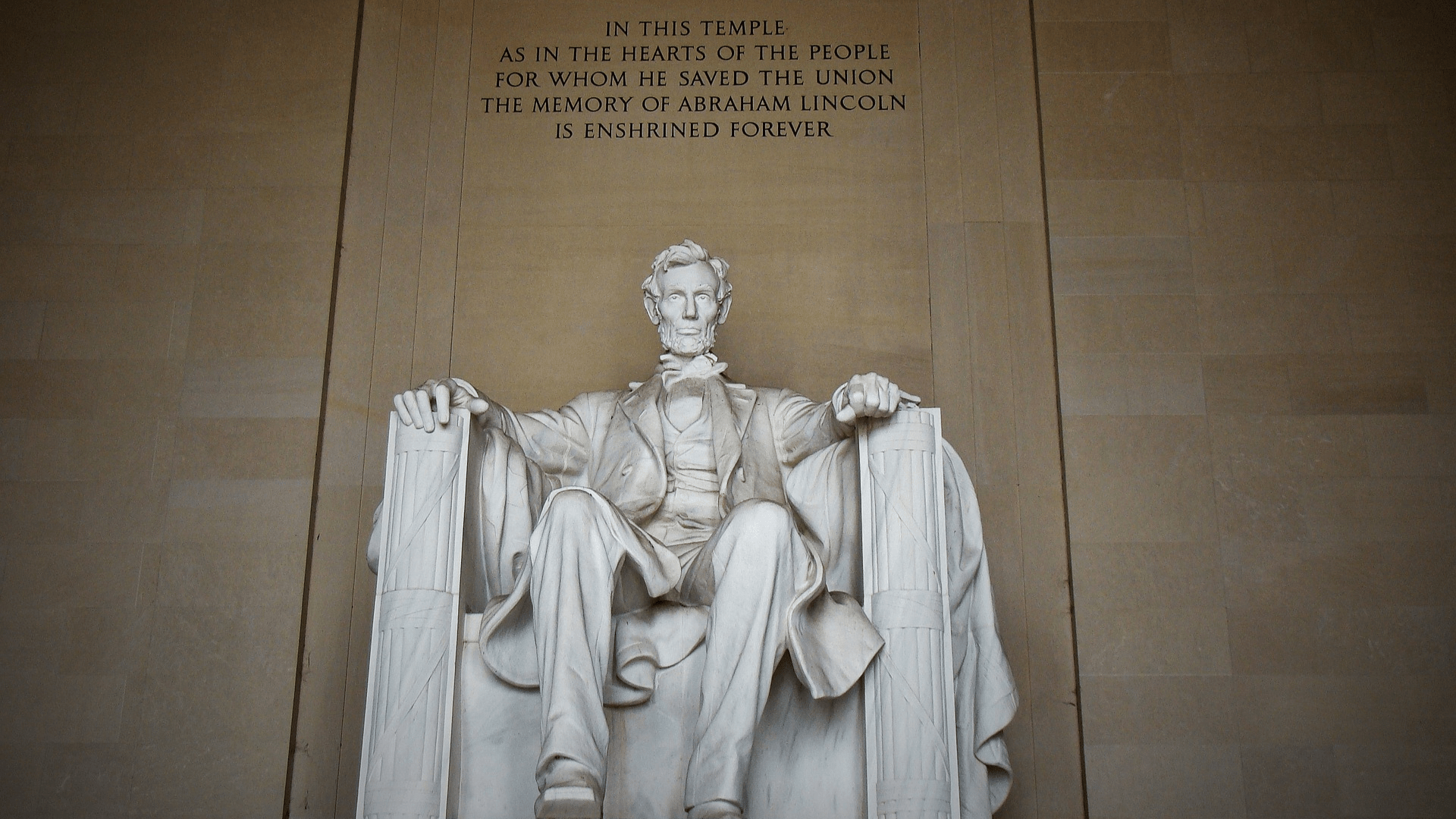 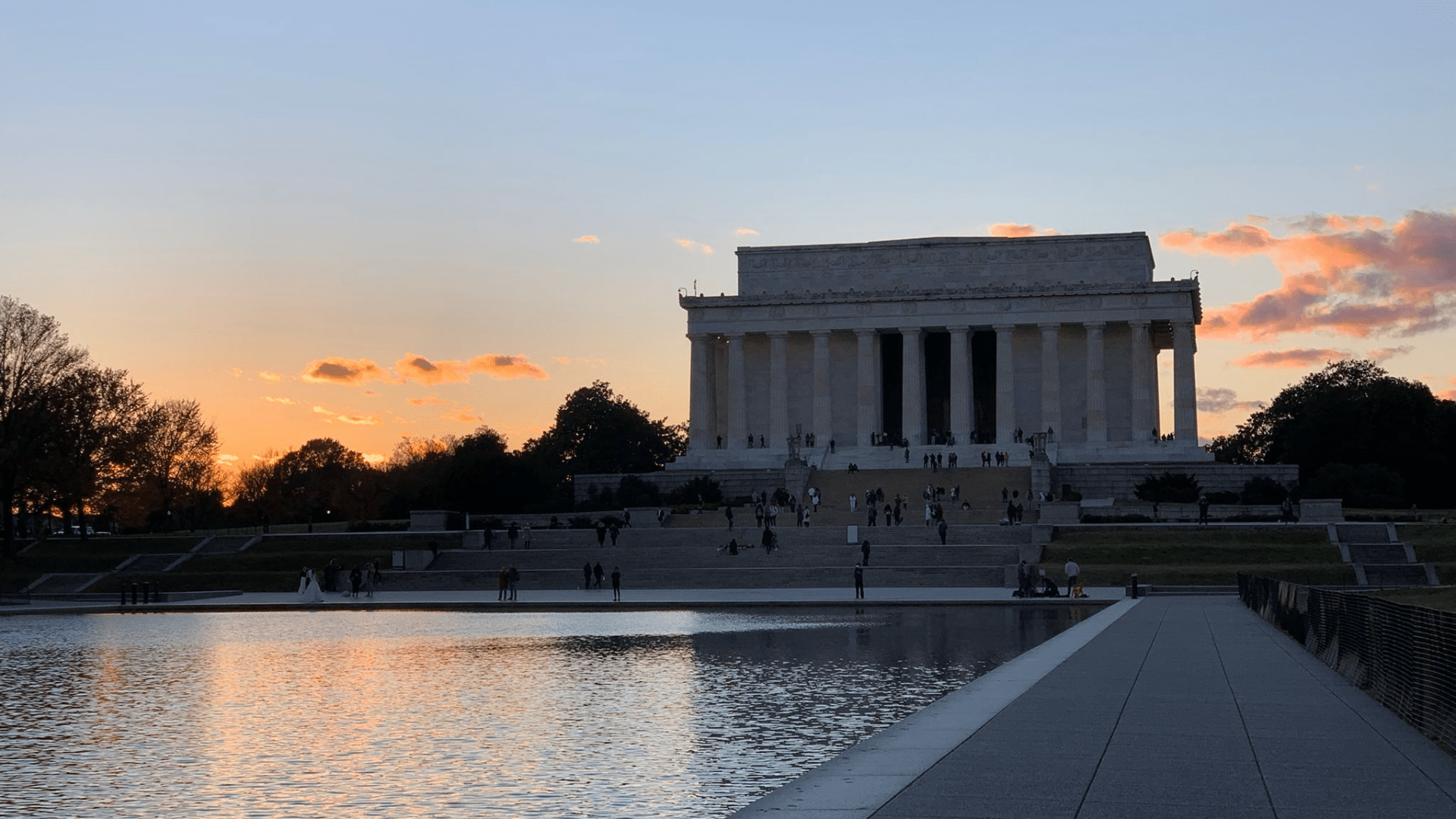 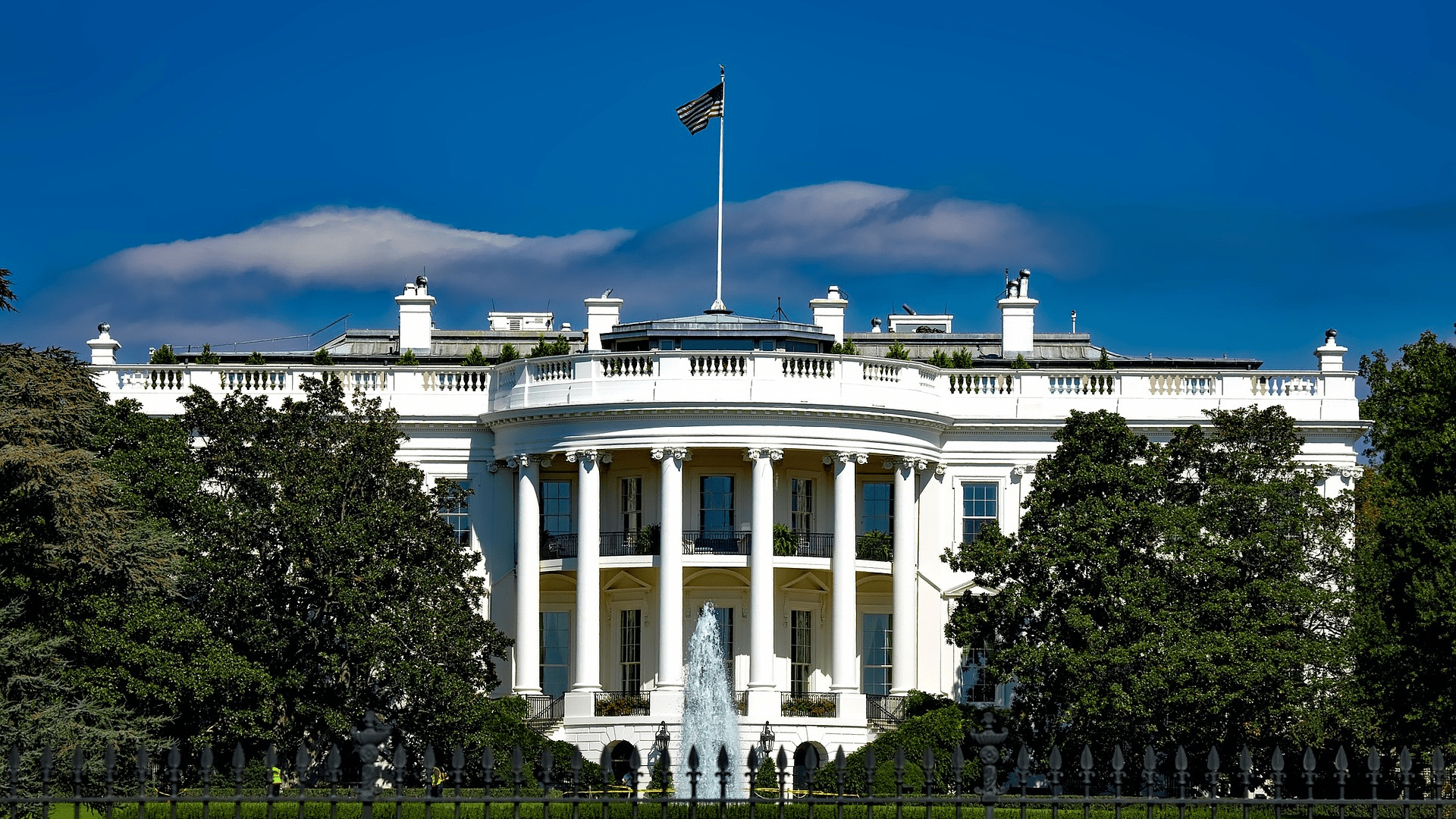 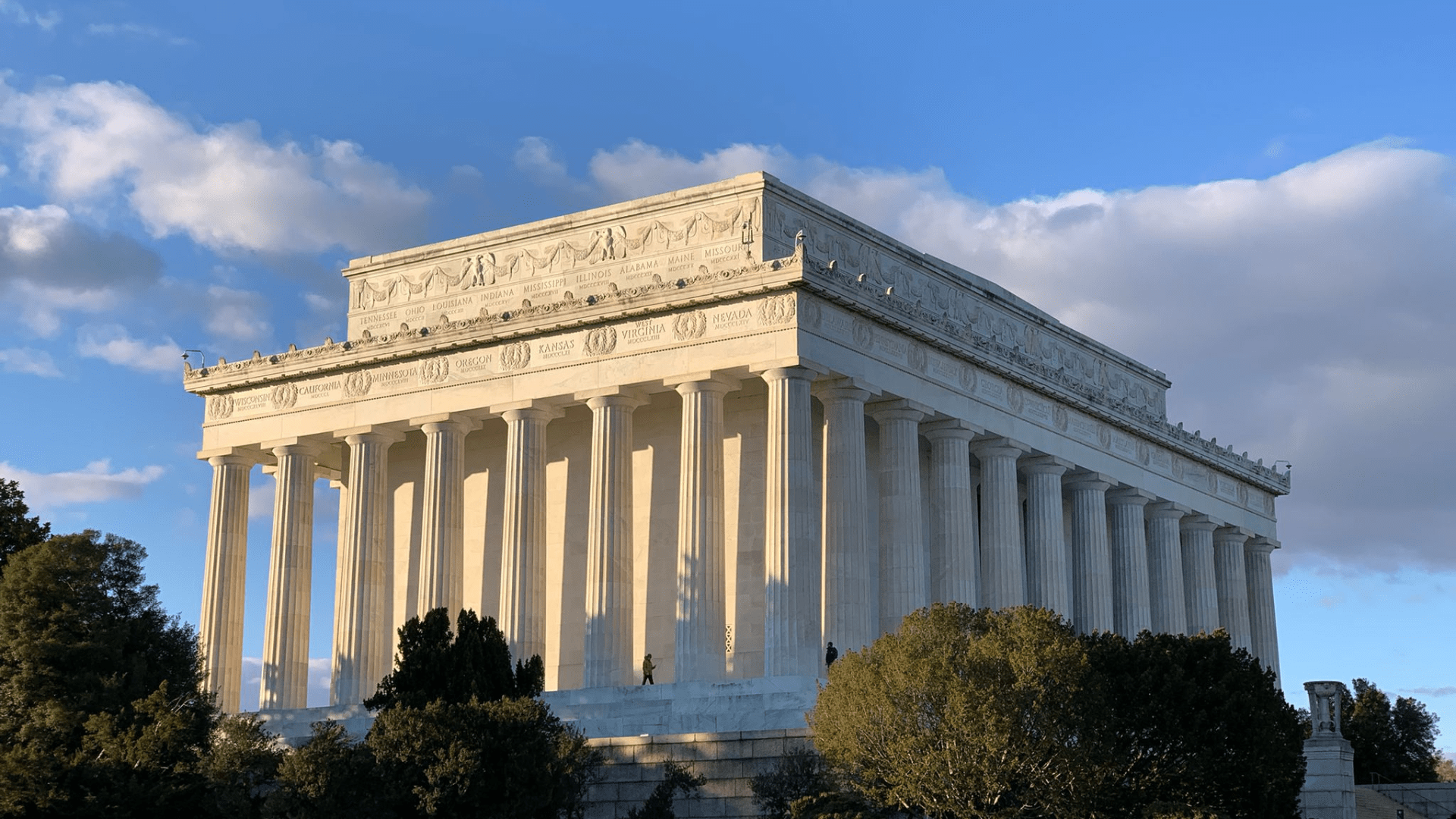 The students will also travel to and discover the nation’s capital, Washington DC, founded in 1790 and since has been entangled in political navigation, sectional conflicts and issues of race, national identity and power. Initially, our first delegates gathered in Philadelphia, but the 13 states, northern and southern, wanted a capital that would represent them equally, the new city was a compromise to resolve this conflict. Today, Washington, D.C. is a federal district home to important government buildings, including the U.S. Capitol, where the Senate and the House of Representatives meet; the White House, home and office to the President of the United States; and the Supreme Court Building, where many important court rulings are made. The city is also full of important landmarks including memorials dedicated to the Emancipation Proclamation, the executive order to free over 3 million enslaved African Americans; Abraham Lincoln, our 16th president who abolished slavery and led the nation through the American Civil War; and Dr. Martin Luther King Jr., the most prominent leader in the civil rights movement in the 50’s and 60’s; and many more historic monuments.

Then, we’ll take our students to the “cultural capital of the world”, the Big Apple, aka New York City. NYC is rich in ethnic and cultural diversity, with as many as 800 languages spoken among the 20 million residents living there. Large numbers of immigrants have significantly influenced the culture of the city, eventually leading New York to become a leader in pop culture, a center for modern dance, theater, comedy, music and other forms of art. Important movements like the Harlem Renaissance and the Stonewall riots, which were important movements for both the African American community and gay rights respectively. Today, the city represents American culture and art and is a leading innovator in the world of fashion. Students will learn about Broadway, visit Times Square, view the Statue of Liberty, the Grand Central Terminal Station and much more. 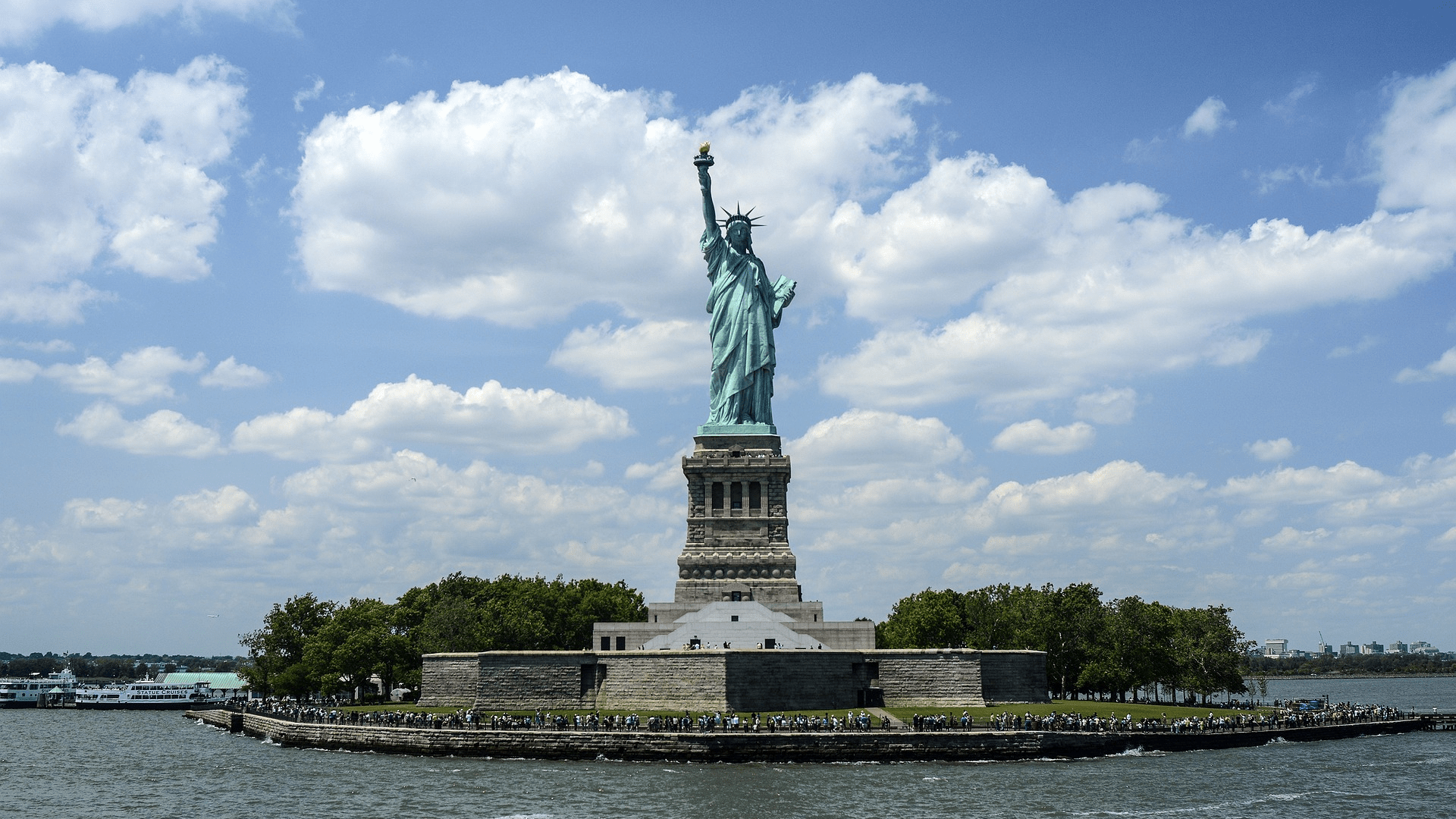 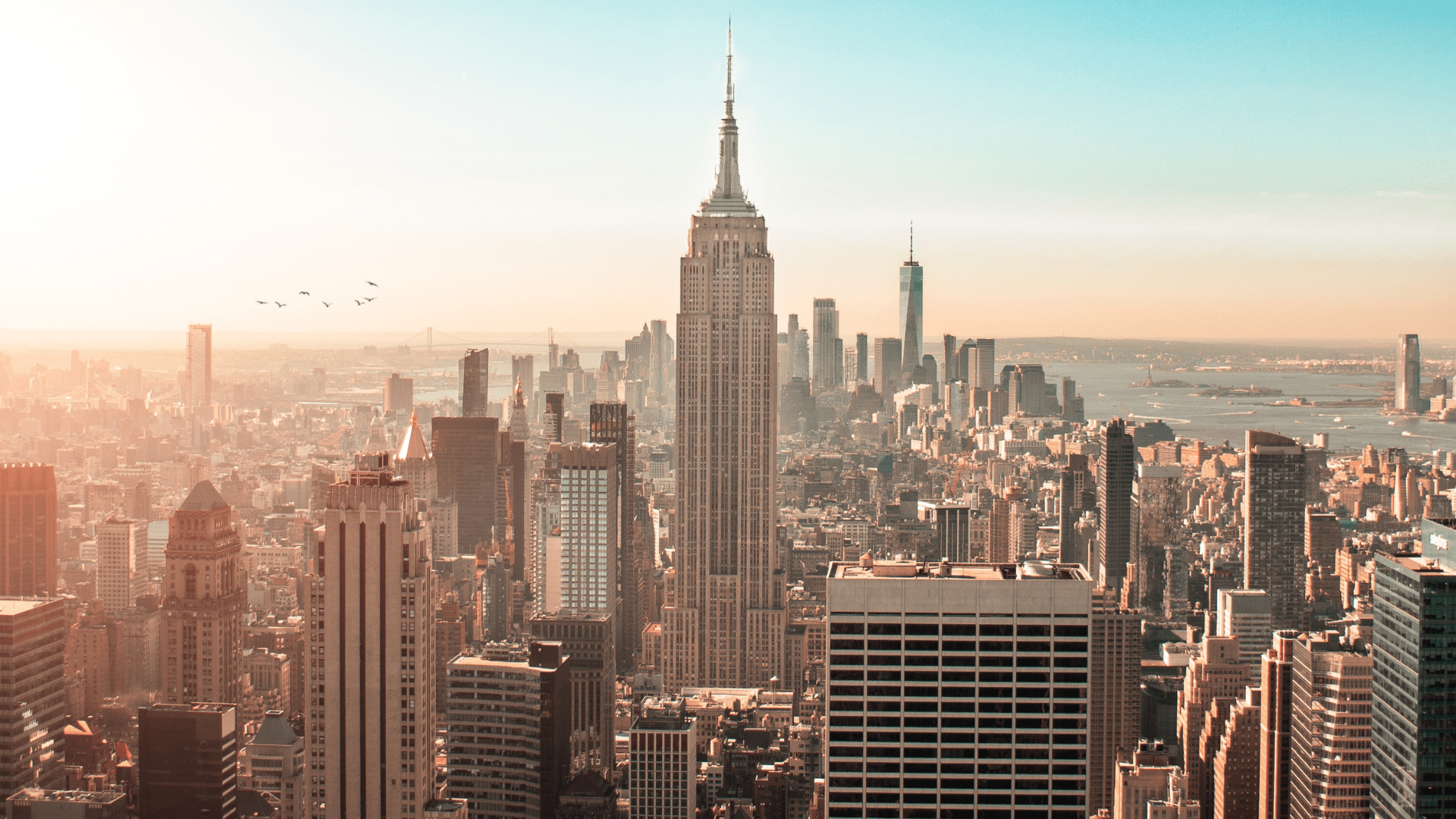 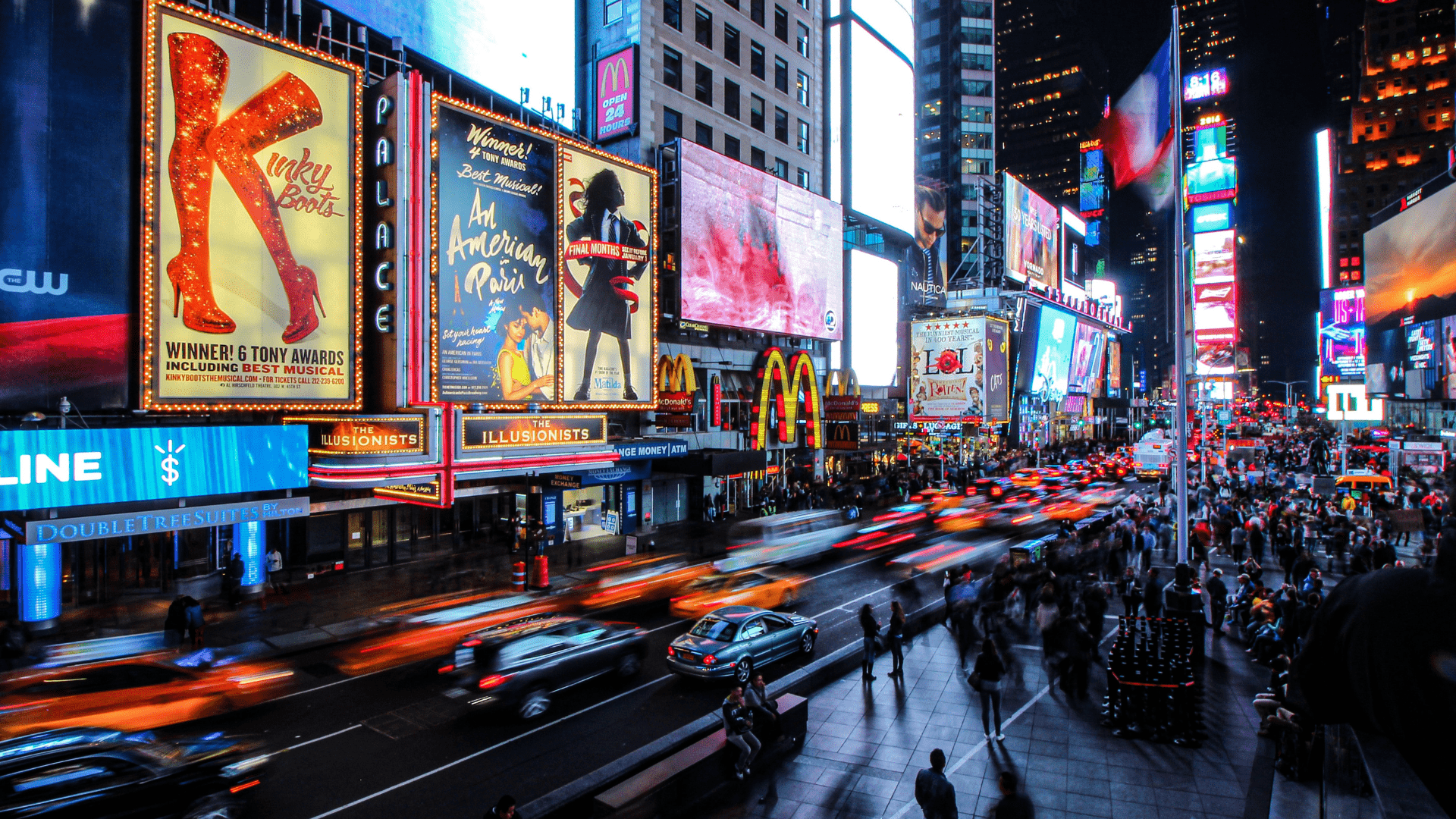 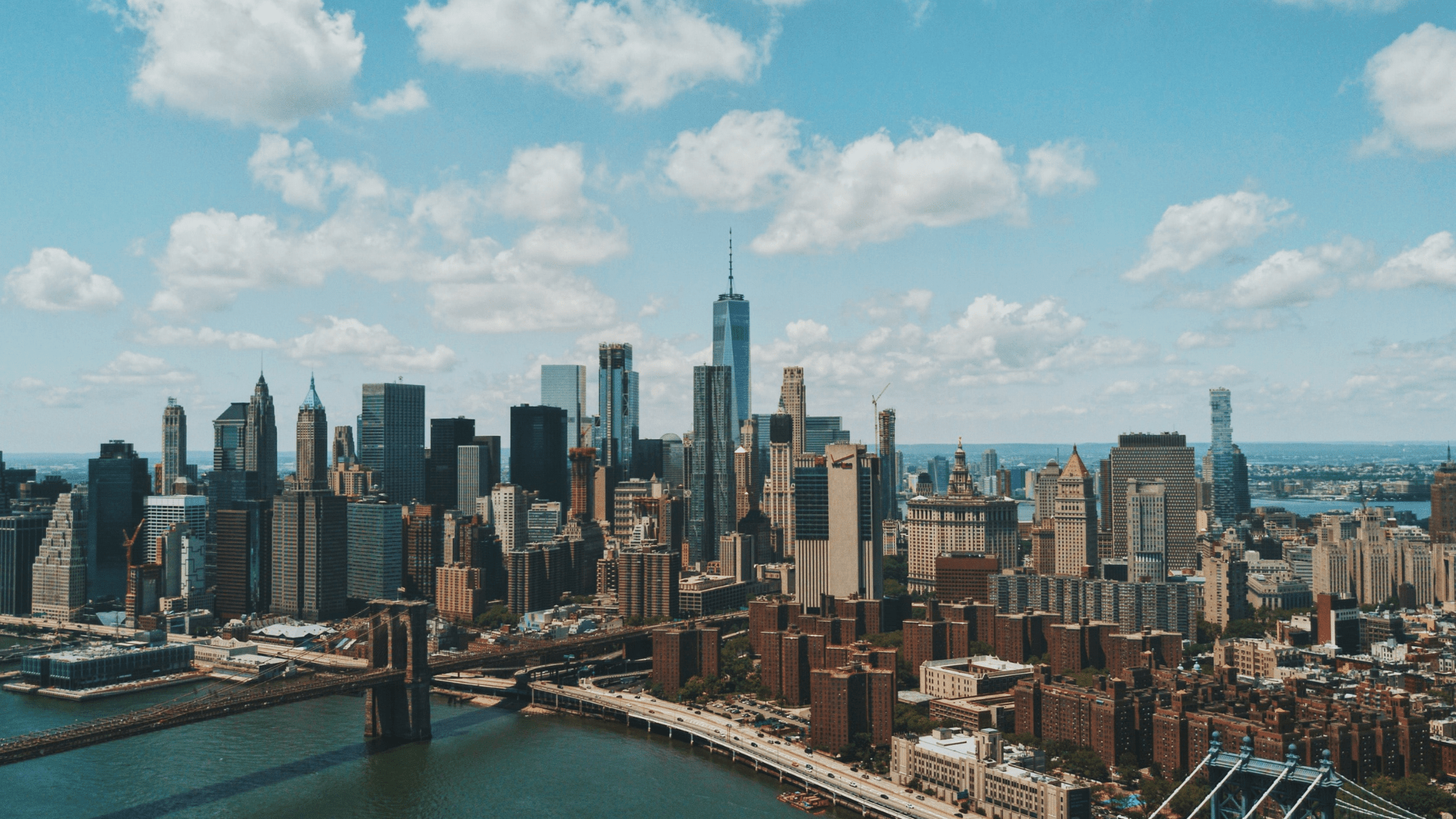 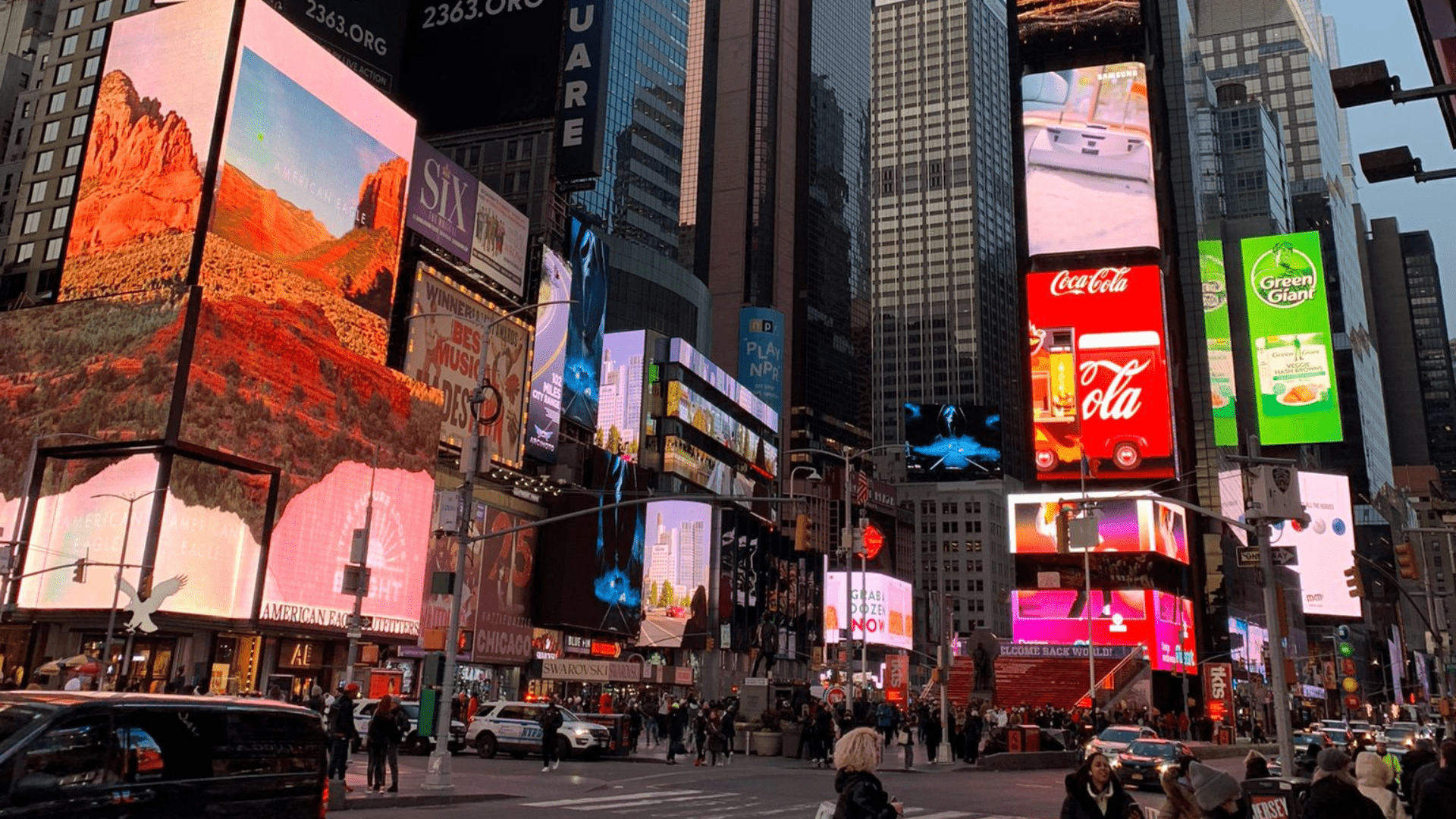 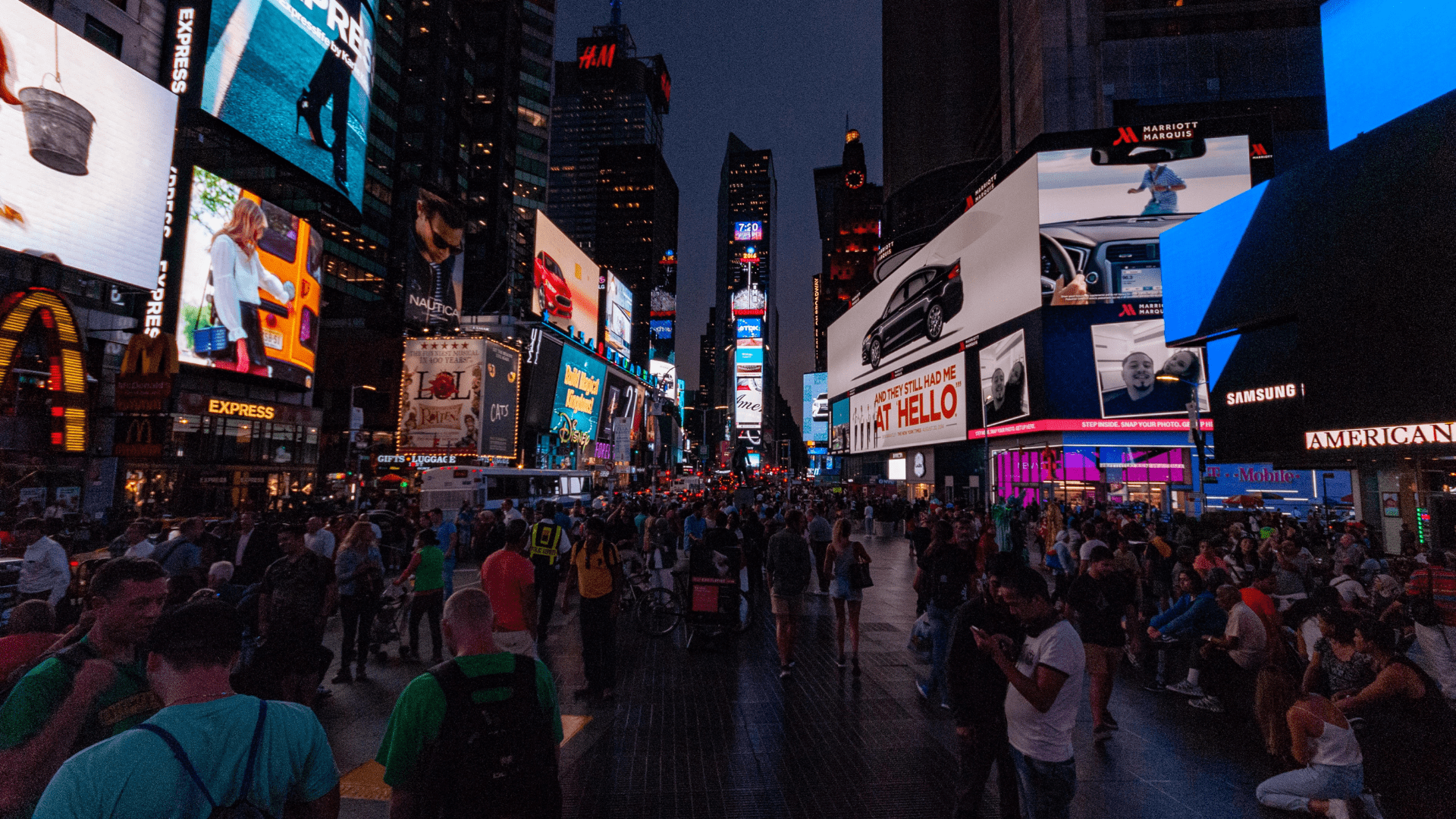 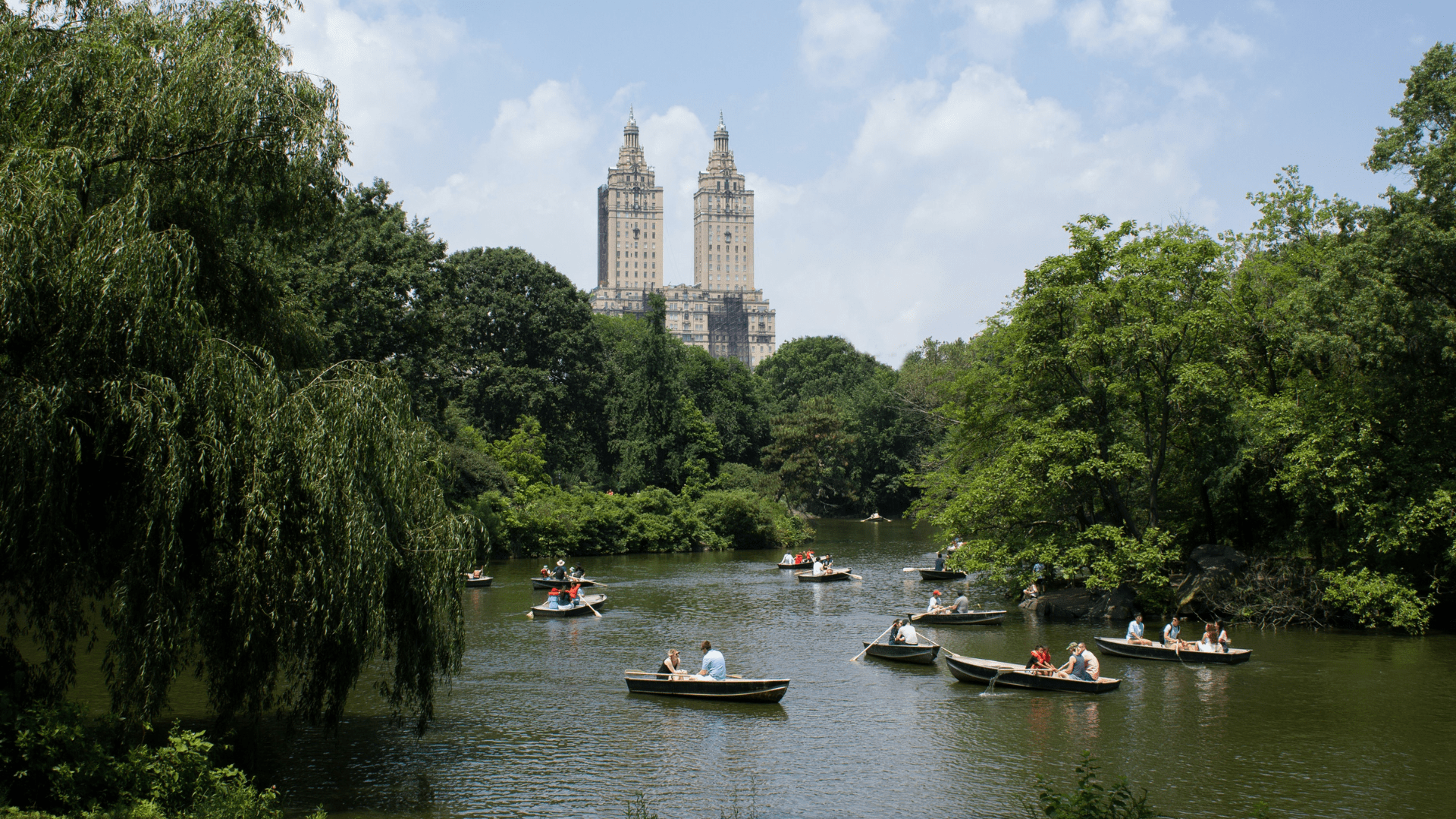 Here’s How It Works

Discuss your plans with your family or support system and meet with our German office manager, Leah Sobkowiak. Then, complete the application process here.

Once you’ve applied, you’ll receive a confirmation email with info to make your payment and start preparing the required documents. Make sure to submit your payment by 12/30/2022

Get Ready for Takeoff!

Complete your travel requirements, grab your passport, and start packing! Carefully read all information provided to you, including flight information.